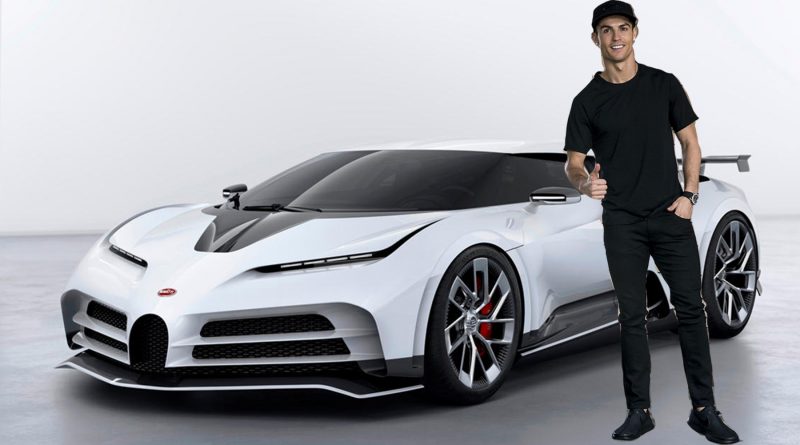 After months of rumours, the Juventus star is now said to have finalised his mega purchase following his second Scudetto triumph. The Sun.co.uk confirmed the purchase in a report on Friday.

The Old Lady swooped to their ninth consecutive league title with Ronaldo helping himself to 31 goals from 33 outings thus far.

According to Tuttosport, the 35-year-old can toast to his success with his brand new Bugatti.

With the car now described as officially purchased, Ronaldo will still have to wait until 2021 to take delivery of his new motor.

The Bugatti will be painted black-and-white to honour the forward’s successful stint in Turin – which shocked the world when arranged in 2018.

Limited to 236 miles-per-hour, the Italian beast boasts an 8-litre, W16 engine capable of steaming out 1,600 horsepower.

If Ronaldo is ever late to training, he will be pleased to know he can blast from 0 to 60mph in just 2.4 seconds.

The Centodieci is the more refined version of Bugatti’s Chiron, which the star also owns after splashing £2.15m on the hypercar.

And this new model comes with an incredible level of exclusivity with only ten being built.