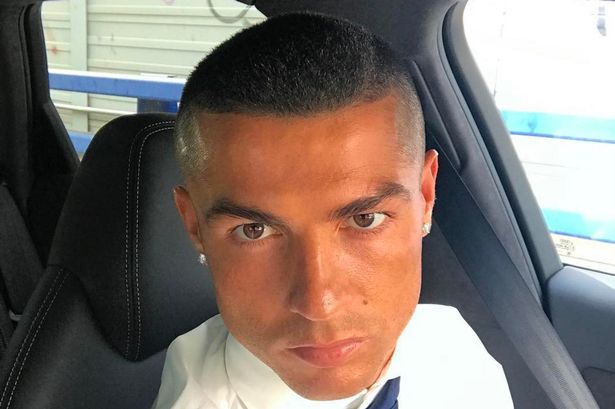 The Portuguese star scored twice as Los Blancos completed a league and cup double thanks to t he victory over the Serie A champions in Cardiff on Saturday. The win also gave Real Madrid an unprecedented back-to-back Champions League trophy.

However, Ronaldo decided to shave off all of his hair the following day as he ditched his flowing locks in favour of a short back and sides.

The super star told the Real Madrid TV, “It was a promise. I’d promised that, if we won the Champions League and I scored a goal, I’d do it. I did it and I shaved myself.

“I always try to do my best for the team and things are going well. The truth is that the numbers don’t lie. You can always count on me.”

Ronaldo also took the chance to rubbish claims he is playing as a striker and insisted he will never be deployed in that position.

“People think I’m front. I will never be front,” said Ronaldo to La Sexta show ‘Jugones’. “I have made almost 600 goals playing in the position I play, why change.”