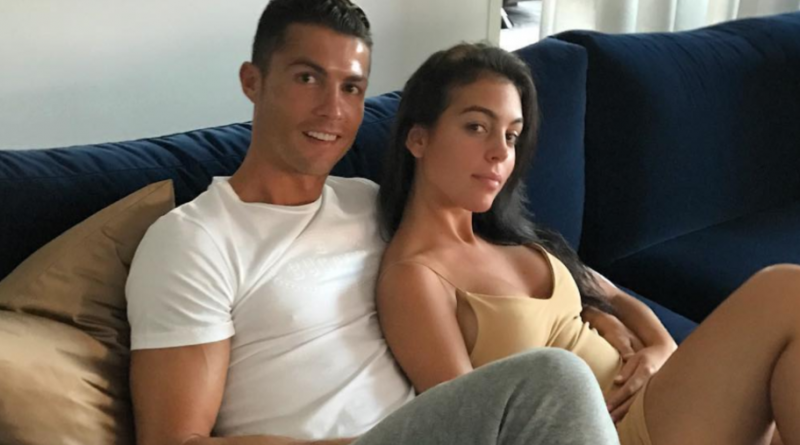 Cristiano Ronaldo may have retired or decided to give a very long break to having another child. The super striker’s mother Dolores has shut down talk that the Real Madrid forward’s girlfriend is pregnant.

The 32-year-old caused many to jump to conclusions when he posted a romantic photo of himself and Georgina Rodriguez on Instagram earlier this week, Mailonline reported.

In the said photograph, Ronaldo had his hand on Rodriguez’s belly and captioned the image with a heart emoji but Dolores Santos insists there was no subliminal meaning.

“It’s just nonsense,” she said. “It’s just a hand on the belly, and as far as I know, Cristiano will not be a father again.”

Ronaldo, meanwhile, will be more focused on the Champions League final against Juventus at the Principality Stadium.

Real Madrid are bidding to complete a famous Double, an achievement which could push Ronaldo towards his fifth Ballon d’Or.

The Portuguese and his team have already won La Liga for the first time in five years, sealing the title with a 2-0 win away to Malaga on the final day.