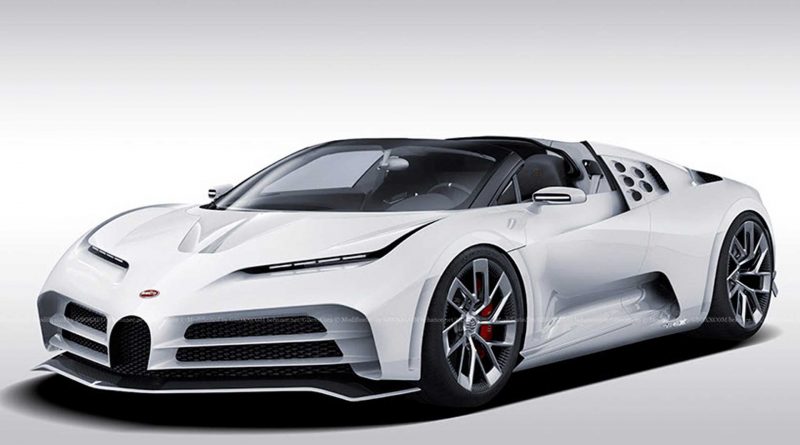 CRISTIANO Ronaldo has reportedly splurged £8.5million on a limited edition Bugatti – of which only 10 have been made.

The Juventus superstar, currently on lockdown in his native Madeira, is believed to have ordered the luxury Bugatti Centodieci, reports Bild.

The Sun UK reports that he has ‘CR7’ embroidered on the headrests of his other two Bugattis.

This new model is believed to be a tribute to the legendary Bugatti EB110 – Centodieci is Italian for 110.

The Centodieci boasts an 8 litre W16 engine, with special models having 1600hp – some 100hp more than the Chiron and, overall, three times the price of that model.

Bild contacted Bugatti directly and they did not deny that Ronaldo was a buyer, while offering no official comment on the rumour.

Unfortunately everyone will have to wait to find out if he did really buy one because the vehicles will not be delivered to owners until next year.

It says: “Inspired by the historical model, the Centodieci pushes all boundaries of imagination with its breathtaking performance and pioneering design.

“Featuring a modern interpretation of the classic wedge shape and with the iconic W16 engine, the Centodieci transports the EB110 gracefully into a new millennium.

“The ten limited-edition vehicles are distinguished by their perfect elegance and sculptural beauty, making the Centodieci a true, tangible work of art.”

Ronaldo’s car collection is already worth an astonishing £8m.

Girlfriend Georgina gave him a Mercedes G Wagon – which costs £600,000 – for his 35th birthday and that sits alongside a Lamborghini Aventador, Rolls-Royce Cullinan and Ferrari F12 TDF – plus many more – in his garage.