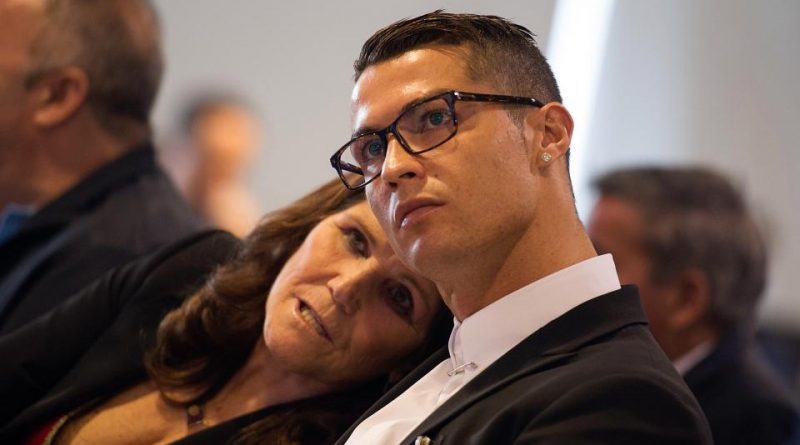 CRISTIANO Ronaldo’s mum has spoken out for the first time to defend her son against the shocking rape allegations which have rocked the star.

Doting Dolores Aveiro has said she has complete “confidence” in the multi-millionaire footballer insisting: “I know the son I have.”

According to The Sun report, the mum-of-four also claimed Ronaldo’s accuser Kathryn Mayorga “didn’t go to his hotel room to play cards” in a devastating put-down of the woman who claims she was raped by the ace in a Las Vegas hotel in 2009.

Dolores, who now spends most of her time in her native Madeira, also showed her backing for her son on social media last October by posting a picture of him in a Superman cape.

The message read: “I want to see who has the courage to put this photo on their profile for a week and make a chain for him..for Portugal, for him, for us and for the union of our people, for justice. He deserves it.”

The footballer’s sister Katia also posted the Superman picture and a message of support.

Ronaldo’s mum said her first words about the rape claims, which have prompted a new Las Vegas police investigation after Ms Mayorga said she was coerced into signing a £290,000 settlement for her silence, during a PR launch in Lisbon.

She told a Portuguese daily as she launched her own wine and olive oil brand, in a clear-cut reference to Ronaldo’s accuser: “I have confidence in my son when it comes to what happened.

“When she went there, it wasn’t to play cards. It was to do something. I know the son I have.”

US police said in January an official request had been submitted to Italian authorities for a DNA sample from the footballer, whose stunning girlfriend Georgina Rodriguez is supporting him.

American Ms Mayorga’s lawyers have vowed to take the case to America’s Supreme Court if needed.

Ronaldo has continuously refuted the rape allegations against him saying they are “fake news” and he has a clear “conscience.”