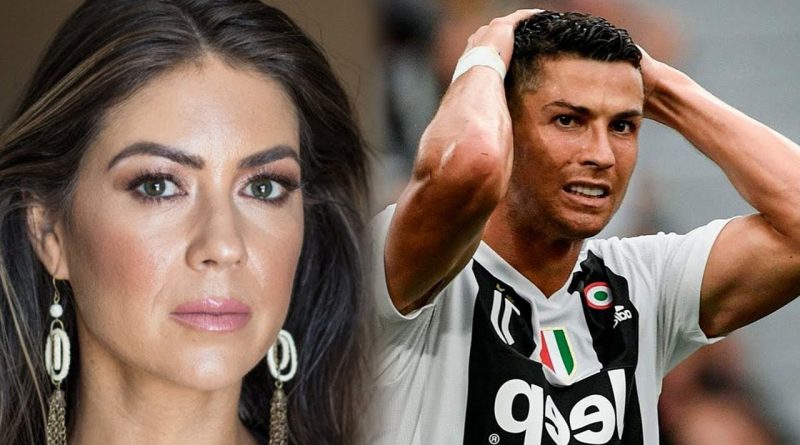 More details of the secret contract Cristiano Ronaldo is accused of ordering his rape accuser to sign have been revealed.

The documents, signed in 2010, reveal details of the £287,000 agreement which required the woman to remain silent about her claims.

Kathryn Mayorga, a 34-year-old teacher, says the ex-Manchester United forward sexually assaulted her at the Palms Casino Resort in June 2009, while he celebrated his big money move to Real Madrid.

According to the documents published in Der Spiegel and The Sun.co.uk, the football star’s accuser Ms Mayorga was to be paid the money within seven days.

The website reported there was “no reason to doubt the authenticity of the documents” and noted Ronaldo’s legal team had not done so.

It also published what it claimed was a copy of the police report filed just hours after the alleged rape.

This describes her as crying and refusing to give the name of her alleged attacker, saying only he was a “public figure” and an “athlete”.

Ronaldo denies all the accusations of sexual misconduct and has been backed by his new club Juventus. He used a team of fixers – agents, lawyers and private investigators – to thrash out a £287,000 settlement with Ms Mayorga in 2010.

But she now claims she only signed because she was terrified of “retaliation” and “public humiliation” and her lawyers are now suing Ronaldo.

The lawsuit alleges Ronaldo told his representatives that she said “no” and “stop” several times. Las Vegas Metropolitan Police Department has also re-opened its investigation into the alleged rape.

Ms Mayorga has fled Las Vegas and gone into hiding since the story broke. It comes as lawyers representing Ms Mayorga told The Sun they were probing three more claims surrounding the footie star.

One woman is said to have made claims against the £100million forward after a party.

Another accuser says she was “hurt by Ronaldo” and a third is reported to have entered into a non-disclosure agreement with the footballer in 2009, like model Ms Mayorga.

Leslie Stovall, representing Las Vegas-based Ms Mayorga, said: “I am following up to verify this information.”

It is unclear whether the second and third women are claiming sexual misconduct by the Juventus ace.