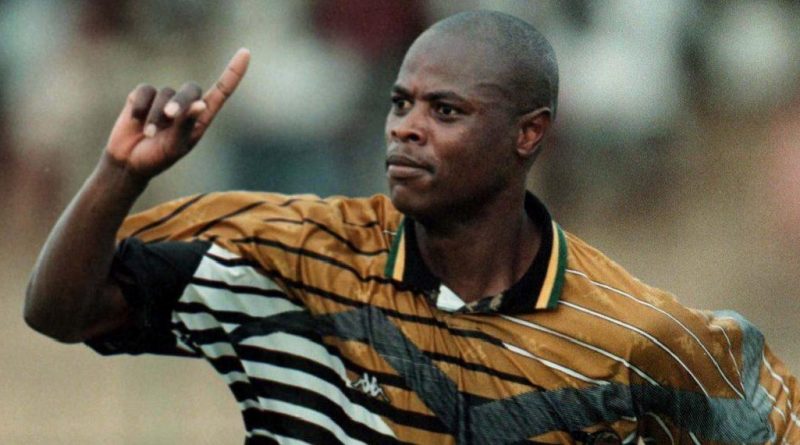 The 49-year-old Masinga lost a long battle with cancer and died at a Johannesburg hospital on Sunday morning.

The PSL announced that the moment of silence will be observed at all Absa Premiership‚ National First Division and MultiChoice Diski Challenge matches on Sunday and it was so.

“The PSL will observe a moment of silence to remember the life of Masinga – a man who contributed immensely to the history of our football‚” the PSL had said in a statement.

“Today‚ the League joins the rest of Africa and the world in mourning Masinga’s passing.”

The striker was born on 28 June 1969 in Klerksdorp in the North West. He played for Mamelodi Sundowns‚ Jomo Cosmos‚ Leeds United‚ Saint Galliens in Switzerland‚ FC Bari and Salernitana in Italy‚ among other clubs.

He was quite instrumental to South Africa winning their first Africa Nations Cup in 1996.