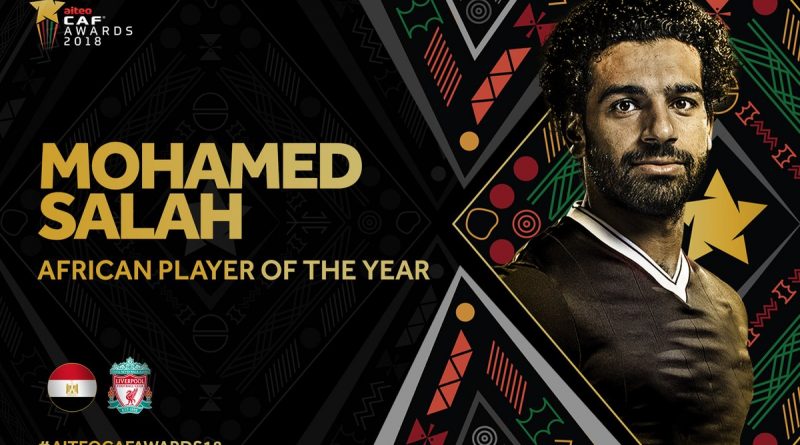 Liverpool’s Mohamed Salah is the 2018 Confederation of African Football Player of the Year – the second consecutive year he has won the award.

He received the award at a ceremony in Goree Island, Senegal on Tuesday.

On the night Salah said: “I have dreamt of winning this award since I was a child and now I have done so twice in a row.”

Salah scored 44 goals for Liverpool during the 2017-18 season, helping the Reds to the Champions League final before scoring twice for Egypt at the World Cup in Russia.

He has scored 16 goals in 29 appearances across all competitions for Liverpool this season.