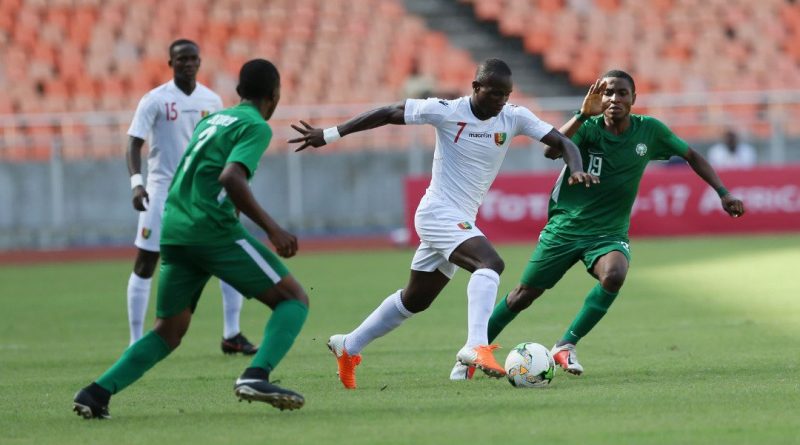 Nigeria’s Golden Eaglets surrendered a 2-1 advantage at the end of first half to superior second half performance from Senegal to lose 4-2 in their last group game at the UEFA/CAF U17 tournament in Turkey.

Signs that it could turn out a bad day in the office for the five-time world champions manifested when forward Wisdom Ubani picked up an injury during the team’s warm up exercise, which subsequently ruled him out of the game. But despite the absence of Ubani, the Nigerian boys went into the game dictating the pace and opened scoring in the 13th minute through red hot attacker, Olakunle Olusegun to make it his third goal in the tournament having scored in both previous games against host nation Turkey and Guatemala.

Senegal did not sit back to soak up the pressure, rather they launched attack after attack at their more illustrious oppponents in the world of U17 football and got rewarded for their efforts in the 29th minute courtesy of an own goal. Their celebration was cut short when they also suffered the same fate of an own goal in the 31st munute.  The scoreline remained at 2-1 at the interval.

A more revitalised Senegal took the game to Nigeria in the second period, bombarding the defence of the Eaglets for the equalizer. They were rewarded with a penalty which was converted for an equaliser in the 51st minute.

It was indeed explosive West African youth football on display on a neutral ground in Turkey, but it was Senegal that went ahead to score two more goals to ensure 4-2 victory at the end of 90 minutes.