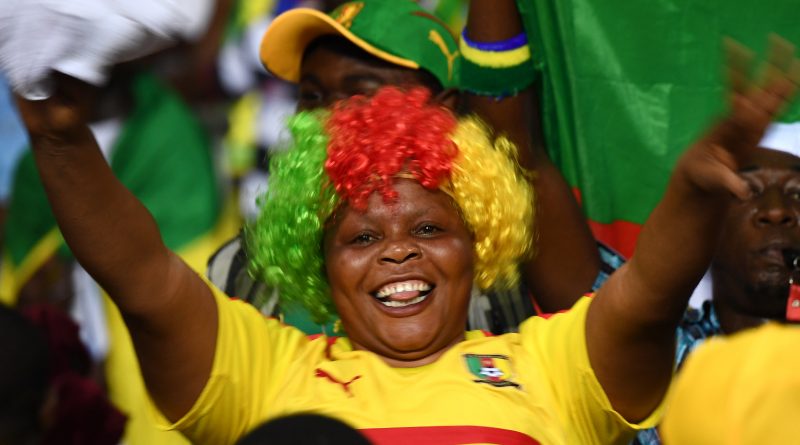 The Senegalese Teranga Lions burst out of the blocks in the southeastern Gabonese city to score twice within 13 minutes through Mane and Henri Saivet.

Senegal are assured of topping Group B, even if they lose their final match against struggling Algeria, and will tackle the Group A runners-up for a last-four place.

Tunisia look likeliest to join them in the knockout phase having recovered from a loss to Senegal four days ago to defeat Algeria 2-1 in the first half of a double-header.

When Senegal face Algeria in Franceville next Monday, Tunisia will meet Zimbabwe in the Gabonese capital, Libreville.

Senegal have six points from two matches, Tunisia three and Algeria and Zimbabwe one each going into the final round.

Teranga Lions coach Aliou Cisse made one change to the line-up that started a 2-0 first-round win over Tunisia, preferring Saivet to Pape Ndiaye in midfield.

It proved a master stroke by the 2002 World Cup star as Saivet played a prominent role in the opening goal before doubling the lead himself.

Red lights were flashing for Zimbabwe almost from the kick-off with Senegal going close to scoring twice within six minutes.

They did surge into the lead on nine minutes as a superb Saivet pass set up Keita Balde to cross and unchallenged Mane tapped in at the far post.

When Onismor Bhasera fouled Balde soon after just outside the box, Saivet curled the free-kick over the defensive wall and past goalkeeper Tatenda Mkuruva.

A rout was in prospect as Senegal toyed at times with Zimbabwe, effortlessly passing the ball among themselves as if at a training session.

But the West Africans did not increase their goal tally before-half-time and Zimbabwe had a chance to halve the deficit.

Khama Billiat, runner-up to Uganda goalkeeper Denis Onyango in the 2016 Africa-based Footballer of the Year poll, got past Kara Mbodj only to have a weak shot easily saved.

Mane had two chances in quick succession to double his goal tally on the night, but the first attempt was blocked by Mkuruva and the second headed away by Costa Nhamoinesu.