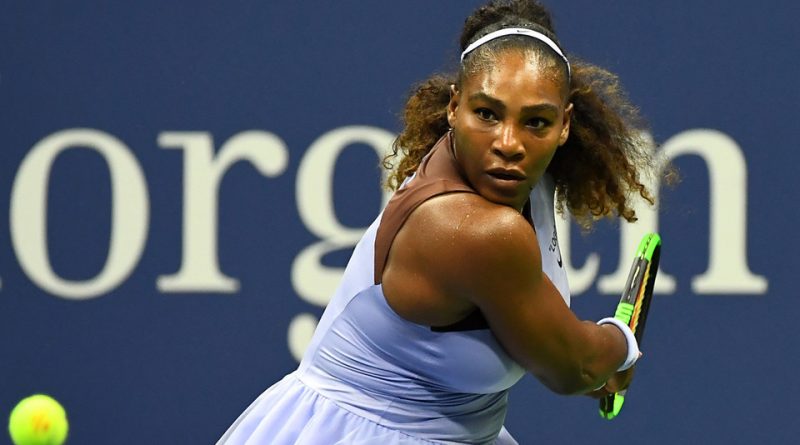 Serena Williams survived a real scare from giant-killer Kaia Kanepi to record a 6-0 4-6 6-3 win on Sunday and move into the U.S. Open quarter-finals, a step closer to a record-equalling 24th career Grand Slam title.

Following a shock upset of world number one Simona Halep in the first round, the 44th-ranked Kanepi had looked a potential trouble spot for the six-times US Open champion, Reuters reports.

Any tension inside a packed Arthur Ashe Stadium, however, was quickly eased as a ruthless Williams stormed through the opening set in 18 minutes for the loss of a measly six points.

But in a bizarre twist in momentum, fans suddenly found themselves back on the edge of their seats as the Estonian opened the second with a break and broke Williams again to go up 5-2 before holding off a late rally from the 17th seed to level the match.

Having collected her first set off of Williams in five career meetings, however, there would not be a second.

Just as quickly as the momentum had swung to Kanepi in the second set it returned to Williams in the third as normal service resumed with the 36-year-old American breaking her opponent at the first opportunity and jumping out to a 3-0 lead before cruising into the last eight.