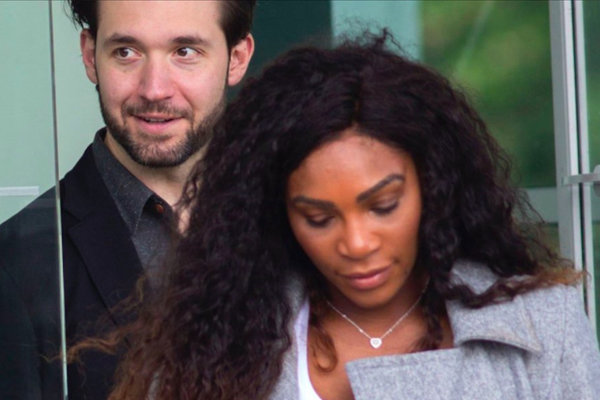 Serena, 35, broke news of her impending nuptials with a poem in late December on her verified Reddit account, revealing the 33-year-old went down on one knee during a trip to Rome.

Venus added that she was overjoyed for her “wise” sister.

“She’s much smarter than I am. She’s a wise woman. She’s actually getting a real life,” she said in Melbourne on Monday at the Australian Open.

“She’s paving the way, once again, for me. Maybe I’ll grow up.

“But it’s been an awesome year for her, and this will be a great year again.”