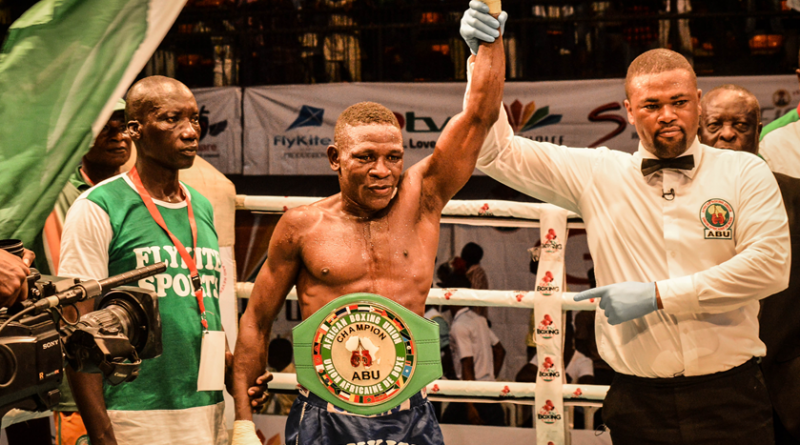 Usman’s last fight was an eight-round national featherweight challenge bout at GOtv Boxing Night 19 in July, where he was comprehensively defeated by Taiwo ‘Esepo’ Agbaje, who was also adjudged as the best boxer on the night.

Speaking in an interview in Lagos on Friday, Usman stated that the defeat has taught him lessons, which he has taken seriously.

“I’m happy that an opportunity for a comeback has manifested so soon through GOtv Boxing Night Mini. I’ve pushed my loss to Agbaje out of my mind and I want to open a new chapter in my career,” he said.

He commended the sponsors for launching GOtv Boxing Night Mini, which he said will afford Nigerian boxers more opportunity to develop. Usman stated that as a former African champion, he understands benefits accruable from a show like GOtv Boxing Night, which he is convinced, will properly position Nigerian boxers for shots at sub-regional, continental and international titles.