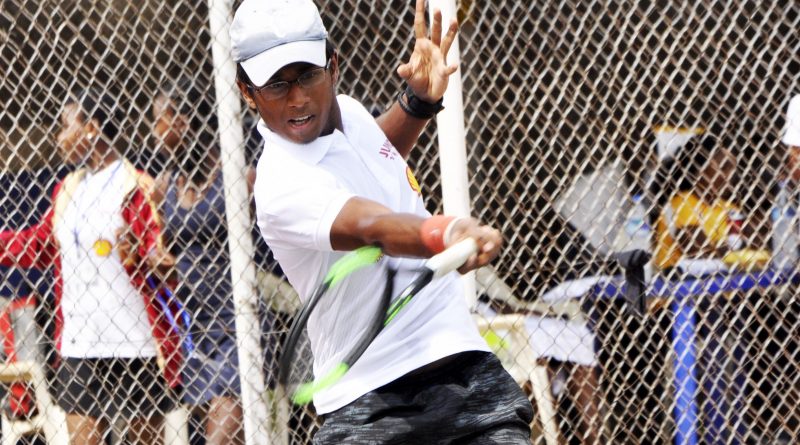 Adekya Kaftkarren, who is the only non-Nigerian entrant in the ongoing SNEPCo Junior Tennis Championship, is through to the quarterfinals with an 8-5 victory over Ajayi Abayomi. The 16 year-old Indian will now play the fifth seed Ezekiel Ekong who beat Lukman Abdul-Malik 8-3 to qualify.

In other boys 18 quarterfinal matches, No. 2 seed Augustine Stephen thrashed Garba Abdullahi 8-0 to stay on course for another possible encounter in the finals against top seed Michael Osewa who is also through.

The top two seeds in the girls 14 were merciless against their round of 16 opponents.

The championship continues Thursday 10am at the National Stadium in Lagos with quarterfinal matches in all categories.