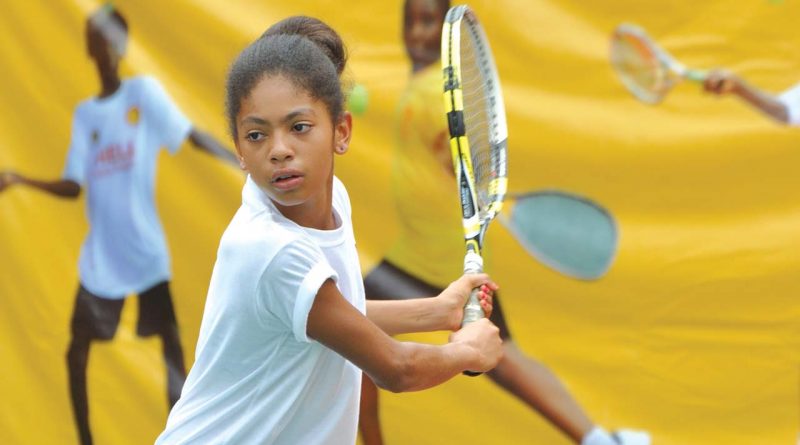 SNEPCo Junior Tennis Championships served off Tuesday at the National Stadium Tennis Courts in Lagos with top juniors in the boys 16, 14 and 12 age categories showing ruthlessness with their first round opponents, extrasportsnigeria.com reports.

The story was the same in the boys 16 & under where the higher ranked players appeared bent on sending strong signals to their next opponents. Adekunle Abiodun saw off ThankGod Imoniefano 8-0 while Samuel Adamu beat Daniel Mafe with a relatively decent score of 8-4.

A total of 158 players are registered in all the categories and according to the International Tennis Academy, the organisers, “the tournament besides attracting, identifying and developing talent will serve to prepare Nigeria’s junior players for the African Junior Championships in South Africa starting March 23.”