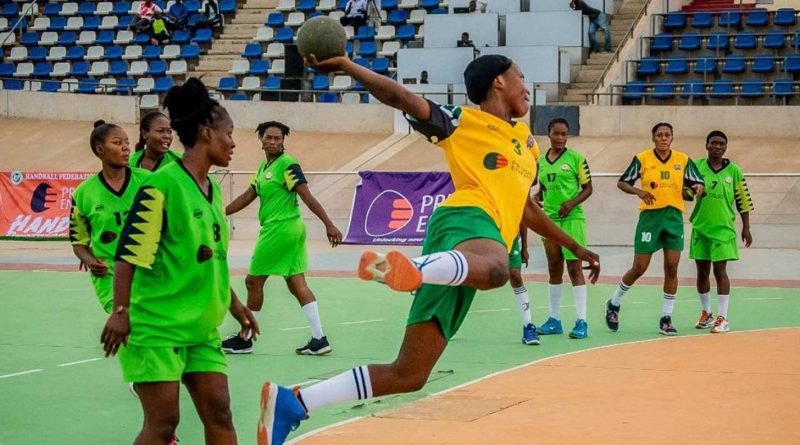 The championship for South-West teams which is holding at the Ilaji Hotel and Sport Resort, Oyo State and at the behest of the representative of the Zone on the board of the Handball Federation of Nigeria and also the president, Mr. Sam Ocheho, saw Team Lagos comfortably defeating host Oyo 18-4 in the Male Category.

The Lagos Boys didn’t stop there as they went on to annihilate team Ondo with a 22-1 victory to show the superiority in the tie.

Still in the Male Category, Ogun also got two wins as they defeated Osun with a comfortable 15-3 victory and topped it by inflicting another defeat on host Oyo 12-3.

Team Osun recovered from the earlier defeat they had against Ogun as they defeated Ondo 13-9.

In the female category, Ogun comfortably saw off Oyo 6-1 while Ekiti defeated their neighbours Ondo 6-2. Ondo then defeated Oyo 6-3.