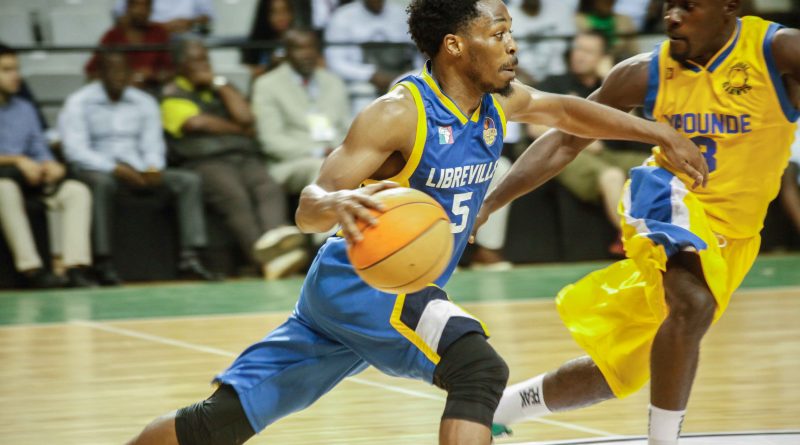 The countdown for the Final-Four playoffs of the Continental Basketball League has hit midway with players, dancers and singers gearing up for what is expected to be the biggest basketball play offs on the continent of Africa in recent times, Extrasportsnigeria.com reports.

The playoffs have been confirmed to hold at the Teslim Balogun Stadium in Lagos.

This final stage of the May Madness tournament has been preceded by the All-Stars game which also featured three-point shootout and slam dunks. Mayes Jordln from the USA won the three-pointer after beating fellow Americans Mark Hill, Israel Faulcon and Jared Grady. The Lagos City Stars guard also pushed aside Thierry Gomis from Cameroon who plays Yaoundé Giants.

The hall was electrified by the slam dunk contest won by Thomas Doug of the City Stars also. It was an emotional night for Thomas who lost his brother on the day the game was played.

American Thomas George of the Eko Kings was the MVP of the stars game. It was his time receiving such an individual award.

He said, “I just wanted to put in my best for a game like this and I finished as the MVP. I am really excited because it is the first time I will be so honoured in a competition at this level and I believe it will help me quite a lot for the playoffs.”

The playoffs will tip off June 3 with the match between Abidjan Raiders and Yaoundé Giants at 4:00pm local time. The next match of the same day will be between Eko Kings and Lagos City Stars at 7:00pm. This match will be a war in every sense of the word after the Kings snatched a win from the City Stars in their last match played in Yaoundé, Cameroon after trailing largely until less than a minute to the buzzer. The winners will play the final match the following day by 5pm.

Five games were played over three days in Cameroon with Eko Kings coached by Bakare maintaining their unbeaten run.