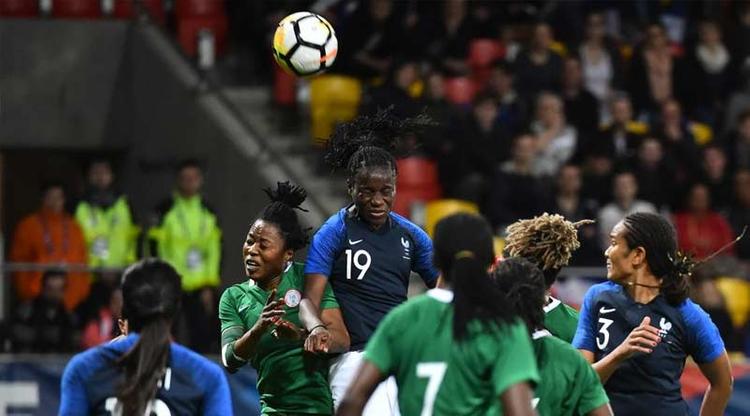 Super Falcons of Nigeria will take part in an invitational tournament in China in January 2019, the Nigeria Football Federation has confirmed.

Apart from Nigeria and hosts China, Korea DPR and Romania are the other teams that will take part in the competition running from January 14 to 21, 2019.

Apart from the China event, it was also earlier confirmed that the Nigerian ladies will also participate in another invitational competition tagged, the Cyprus Cup in February 2019.

In Cyprus they will face Belgium, Austria and Slovakia in Group B of the competition.

The tournament will be played between February 25 and March 7.

The Super Falcons are billed for the 2019 FIFA Women’s World Cup in France with hosts France, Norway and Korea Republic as preliminary opponents in Group A.