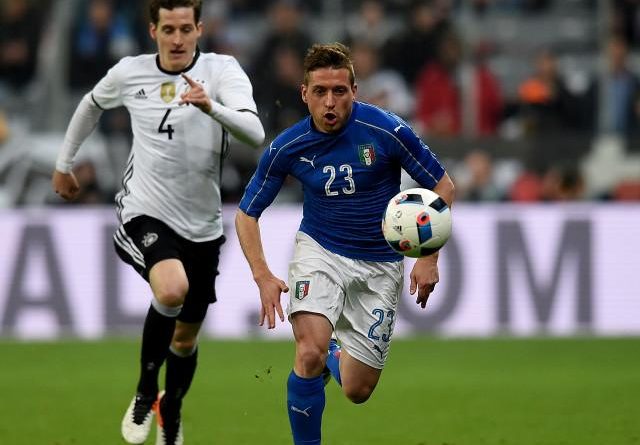 In addition, the management of the cable network say there’s another jewel in the football crown with the all-new UEFA Nations League, a new competition to be contested by the national teams of the 55 member associations of UEFA, also signed by SuperSport.

These acquisitions guarantee major European football for each season from 2018 through to 2022.

“UEFA is happy to continue and further strengthen its relationship with Supersport,’’ said Guy-Laurent Epstein, Managing Director Marketing at UEFA Events SA. “Supersport is a long-standing UEFA partner and we are confident SuperSport will deliver great coverage and promotion of the UEFA 2018-2022 national team football portfolio to fans across Sub-Saharan Africa.”

UEFA Euro 2020, in particular, is shaping as a milestone event given that it will celebrate the 60th birthday of the European championship and will, unusually, be held in 13 cities in 13 different European countries.

The European qualifiers will also offer high-quality action as 55 teams chase down 24 spots available for the championship. This will be played from March 2019 to March 2020.

“These are tremendous acquisitions,” said Gideon Khobane, chief executive of SuperSport. “The European championship traditionally energises our viewers who thrive on watching the superstars in unrelenting competition. The UEFA Nations League is bound to develop an avid following, too, and SuperSport looks forward to adding this to our already substantial football offering.”