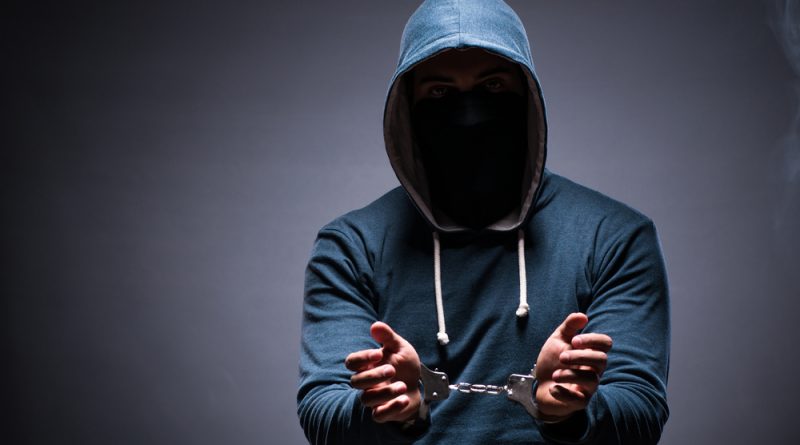 A man suspected to be the killer of the father of a former Super Eagles player, Chikelu Iloanyusi has been arrested in Anambra State, Nigeria almost five years after he escaped from the police.

Ikechukwu Emilie, described by the Nigerian police as “a notorious and deadly kidnapper terrorising Anaku and Otoucha axis in Anambra State” is suspected to have kidnapped and later killed 85-year old Pa Iloanyusi, the father of former Super Eagles.

Anambra State police spokesman Haruna Mohammed said Emilie was first arrested in 2014 at a motel in Abagana, but he managed to escape by jumping off a three-storey building. He jumped down despite being handcuffed in two hands.

The 30-year old was on the run until he was arrested on Saturday afternoon in Anaku, Anambra State.

“On the 27/4/2019 at about 1:30 pm, following credible intelligence, Police detectives attached to the Command Special Anti Robbery Squad (SARS) arrested the suspect IKECHUKWU EMILIE ‘M’ aged 30 years in his hideout at Anaku in Anyamelum LGA of Anambra State,” Mohammed said in a statement on Saturday.

The police spokesman said investigation was “being intensified to apprehend other accomplices in order to bring them to justice.”