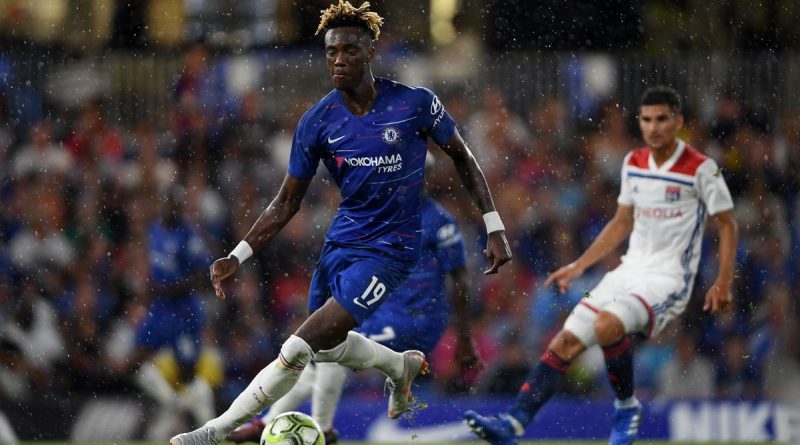 Tammy Abraham will decide in April whether to pursue a career with England or switch to play for Nigeria on the international stage.

Nigeria will hopefully to make an audacious attempt to take Tammy from England’s grasp.

NFF officials have held talks with the Chelsea forward as they try and convince him to pledge his allegiance to the Super Eagles.

Abraham has said he will wait until April 2020 before making his decision.

He faces a battle to play regularly for England given their wealth of talent in attack and Nigeria hope to use this to their advantage.

Amaju Pinnick, Nigeria’s Football Federation president, said: “We will not relent in our quest for good players to play for the country and win laurels.

“We will keep talking to good players of Nigerian descent to play for their Fatherland.

“But these kids are very independent minded. We have been told to wait until April 2020, when he hopes to make a final decision on the matter.

“I told him that he had a better chance of playing regularly for Nigeria than with England, which has a galaxy of strikers.”

Abraham has been capped for England twice – against Germany and Brazil in 2017 – but can still switch to Nigeria because he hasn’t played in a competitive international.

The Chelsea frontman has bagged a brace in consecutive weeks, but he still remains in the international wilderness.

Abraham made 25 appearances for the England U21s scoring on nine occasions and is now looking to set up.