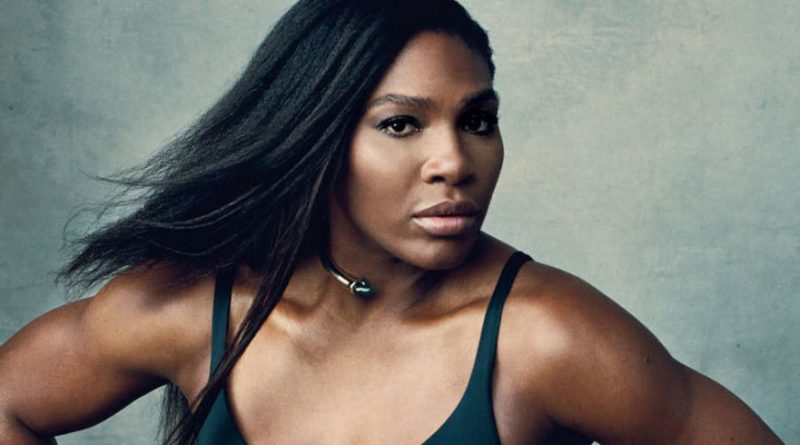 Romania’s Ilie Nastase launched into an astonishing rant at a British journalist, calling her “stupid” for reporting his apparently racist comment about Serena Williams’ pregnancy, The Independent reported.

The Romanian captain was unhappy after his comments were reported about Williams’ baby, which is due in the autumn. “Let’s see what colour it has. Chocolate with milk?,” he was heard to say on Friday.

On Saturday morning – the opening day of Romania’s Fed Cup play-off against Great Britain – Nastase reportedly stormed into the press centre at the Tenis Club IDU in Constana to seek out the British media.

It was reported that Press Association Sport tennis correspondent Eleanor Crooks was the only member of the British media present in the press room at the time.

He said to Ms Crooks, “Why did you write that? You’re stupid, you’re stupid.”

The tirade took place in front of a number of members from the Romanian media and, according to Ms Crooks, lasted between two and three minutes.

Nastase, also nicknamed Nasty has since been suspended from the Fed Cup event but has remained unrepentant asking whoever is unhappy with him for his behaviour to jail him.

Ms Crooks said, “He repeatedly called me stupid, asked me why what he said was racist.

“I explained we simply reported what he said and that it was unnecessary to make such a comment about colour. He said the English were out to get him and called me stupid a few more times.

“Fortunately he was across the other side of the room from me and there were other journalists around so it was unpleasant rather than threatening.

“But it is certainly not the behaviour you would expect of someone in his position and wholly unnecessary, especially given he did not dispute the accuracy of what was reported.”

Serena announced last week she is expecting her first child with fiance Alexis Ohanian, who is white. She and Alexis have refrained from making comments on the issue.

Nastase was not asked about Williams himself on Friday but made the comment, in Romanian and clearly audible, to the other players while Romanian number one Simona Halep was answering a question about the 23-time grand slam singles champion.

It is the second controversy caused by Nastase, who was appointed Fed Cup captain in October, about Williams in a month.

In an interview with Romanian media, the former world number one made totally unsubstantiated allegations of doping by Williams based purely on her physique.