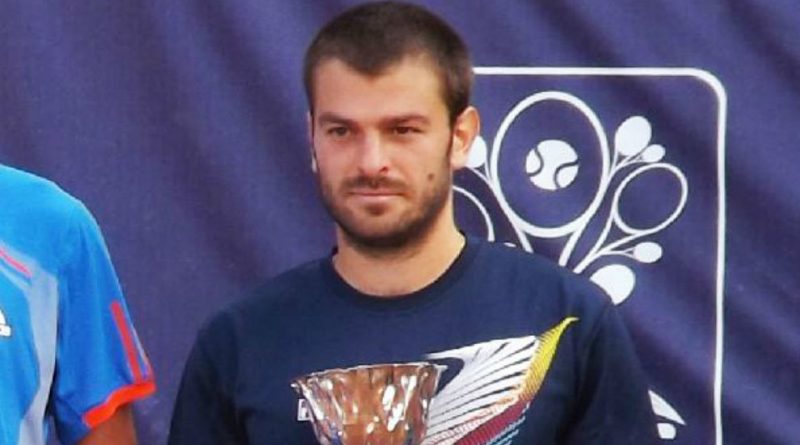 Romanian player Alexandru-Daniel Carpen has been banned from playing professional tennis for life after admitting to a match-fixing charge, the Tennis Integrity Unit (TIU) said on Tuesday.

The TIU found that Carpen tried to involve another unnamed player in match-fixing activity in return for payment in October 2013.

In addition to his lifetime playing ban, he is prohibited from attending any tournament or tennis event for four years, backdated to begin on September 29, 2015, when a provisional suspension began.