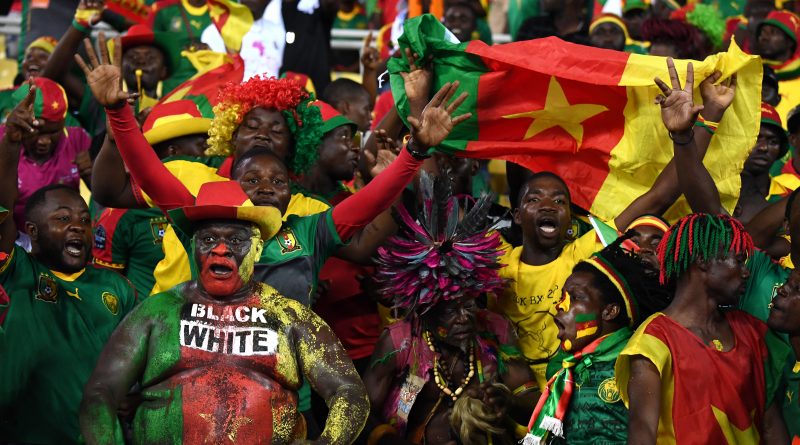 Angry fans attacked the home of Togo’s Kossi Agassa and the “scarred” goalkeeper is now a major doubt for the decisive Africa Cup of Nations clash against DR Congo on Tuesday, AFP reports.

The 38-year-old was blamed by Togolese fans for his role in the 3-1 defeat to Morocco last Friday and some took their fury out by targeting his home in the capital Lome at the weekend, forcing police to intervene.

“Agassa is very upset and it has had an impact on the morale of the whole team,” said Togo coach Claude Le Roy at a press conference ahead of the DR Congo game in the Gabonese port city of Port-Gentil.

“I think it has scarred him too much psychologically. His mum has so far found it difficult to talk about it, it was so stressful and a cause of panic for her.

“I really doubt he will be able to play a third match.”

Le Roy added: “The solidarity of the team is such that we will find calmer waters and not let ourselves be affected by a small minority in what is a country of peace.”

Togo, who have one point from two matches, have to win the game against DR Congo – a side formerly coached by Le Roy – if they are to stand a chance of going through to the quarter-finals from Group C.

Even then they could still be eliminated, depending on the outcome of the other match between Morocco and the Ivory Coast.