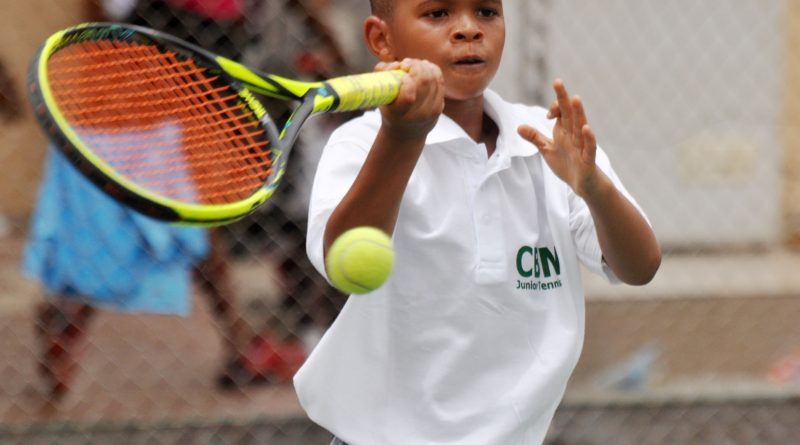 Nigeria’s Matthew Abamu put up a brilliant display by beating Elyes ben Abdullah of Tunisia 7-6, 6-3 to advance to the second round of the 2018 ITF/CAT African Junior Championships 16 and Under holding in Tunis, Tunisia.

The 15-year-old Abamu was the underdog against the Tunisian but despite the huge home support for his counterpart, Abamu was composed by forcing a tie-break after Abdullah had led 6-5 in the first set.

In the ensuing tie break, he hit some winners while also saving some points with his persistence play. He was more precise with his shots in the second set which he won by breaking Abdullah twice.

“Matthew surprised everyone. He was very determined to win the game. The Tunisians were very disappointed that their boy did not win but they still commend him (Matthew) for his performance,” Nigeria’s coach, Mohammed Ubale said.

Abamu will need to put up a more heroic display if he wants to remain in contention for the title as he confronts Elikam Coulibaly of Cote d’Ivoire in his next game.

Coulibaly has been one of the best junior players in Africa in the last two years, a fact highlighted by his ranking which has seen him move into the top 200 this year from 500 in 2016.

He has been a stumbling block to a number of Nigerian players in the junior circuit – including beating Christopher Bulus (now based in the US) in their past three meetings.

Abamu’s compatriot, Gabriel Friday failed to cross the first hurdle as he was beaten 6-3, 6-4 by Ranaivo Toky of Madagascar.

Oyinlomo Quadri is flying Nigeria’s flag in the girls’ category and she is scheduled to play her second round match Wednesday after defeating Boukholda Houria of Algeria in the first round.