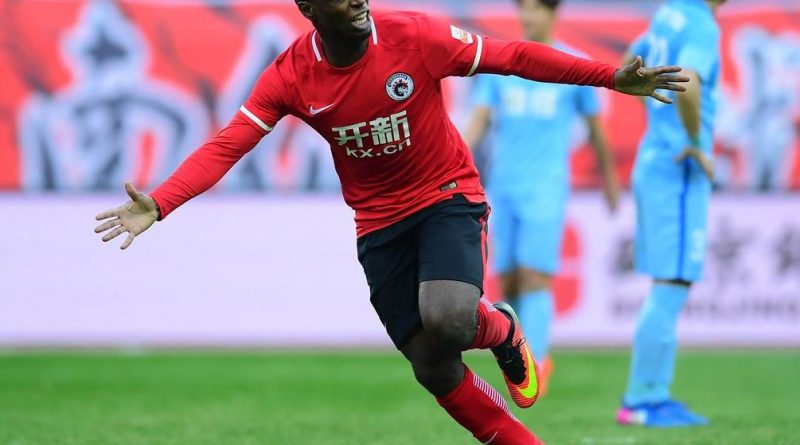 Nigeria forward, Anthony Ujah, who just returned to German Bundesliga club,  FSV Mainz, is thrilled and hopes to repay the return to Germany with goals.

Ujah previously featured for the Bundesliga outfit during the 2011/2012 season. The 27-year-old Nigerian rejoined the club on Wednesday, after signing a three-and-half year deal. He returned to Germany after ending his stay with Chinese team Liaoning Hongyun.

He told the club website, “I’m very happy that I returned to Mainz because I have only good memories of my time there.

“I am looking forward to the Bundesliga as well and I want to help the team from the second half of the season.”

Ujah is an experienced goal scorer in the Bundesliga having spent three seasons with Cologne where he scored 36 goals in 102 appearances for the club.

He also had stint with Werder Bremen for a year and hit the back of the net 14 times in 37 appearances – a form he hopes to replicate with Mainz.