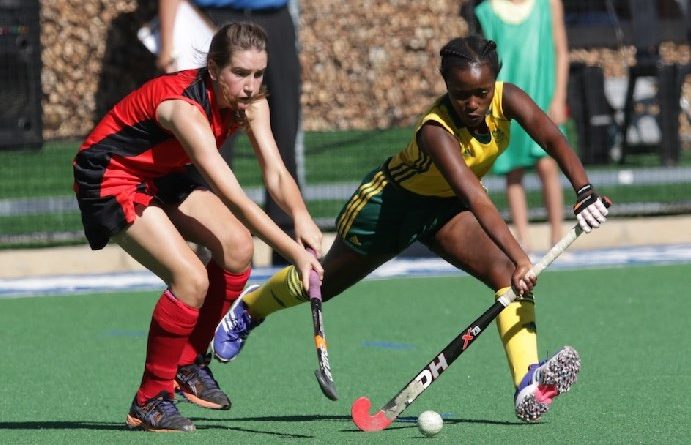 The 2017 edition of the Union Bank End of the Year Hockey competition holds today December 16, at the Legacy Pitch of the National Stadium, Lagos.

The Coordinator of the Five-A-Side Hockey event, Afolabi Awojobi, said the one-day competition would see teams from the northern parts of the country and western states with majority of the participants from Lagos State take to the pitch of the National Stadium.

“We expect a tougher competition this time around as the artificial turf should propel teams to play world class hockey. The Masters made up of retired hockey veterans will have a field day.

“We are grateful to Honourable Tunde Popoola, the NOC Secretary General, who is a former Nigeria hockey captain for helping us secure the artificial pitch in Lagos.

“The teams that will light up the Union Bank Endyfas Hockey will be the Field Marshalls, Generation X captained by Kenny Otuniga, Borno Selected led by Adamu Kolo, the Nigeria Police and the women selected team.”

The coordinator stated that a total of 34 matches will be played in the competition based on league format. The opening games will see the Obafemi Awolowo University team battle against Katsina Flickers, while The Indomitables take on Field Marshalls and Epe Flickers slug it out against Ikorodu Flickers.

Awojobi added that the customized medals for winners and the plagues for individual awards sponsored by former Union Bank Hockey star, Sanjo Jones, have arrived from the United Kingdom.