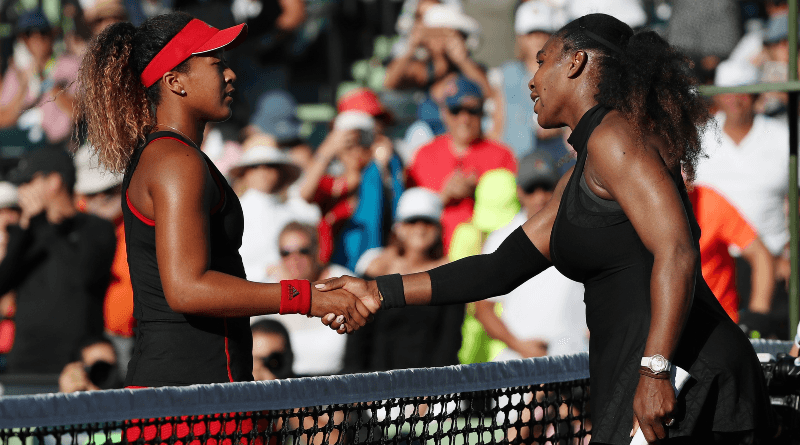 Serena Williams had a shot to make history on Saturday at the US Open, as a victory over Naomi Osaka in the women’s singles final would’ve given her 24 career Grand Slam singles titles, tying the all-time record held by Australia’s Margaret Court.

However, the 20-year-old Osaka upset Williams to take home the first major victory of her pro career. Her win was also historic in its own right, as Osaka becomes the first Japanese woman to win a Grand Slam final, according to CBSSports.com reports.

Osaka is now two for two in matches against Williams after beating her at the Miami Open in March earlier this year. On Saturday at Arthur Ashe Stadium in New York, Osaka took down Williams in consecutive sets, 6-2, 6-4.

Osaka got off to a commanding start in the first set, and then prevailed in what turned out to be a controversial second set. As Serena was attempting to play herself back into the match, she was penalized a game because her coach was allegedly making hand signals, which results in code violation. Chair umpire Carlos Ramos levelled a game penalty for the coaching violation, which left Williams incensed.

She smashed her racket on the court, which resulted in another violation, before demanding an apology from Ramos.

“You owe me an apology. I have never cheated in my life! I have a daughter and I stand for what’s right for her,” Williams told Ramos on the court. “I don’t cheat to win. I’d rather lose.”

The match was followed by a very awkward and very surreal ceremony that featured both competitors looking solemn and upset. Williams attempted to downplay the controversy and console Osaka, who has long called Serena her idol, but the crowd booed in protest of the officiating during the match.

For Williams, this is her second runner-up finish since returning to tennis following the birth of her daughter. She also finished second at Wimbledon this July, falling to Angelique Kerber in the final.