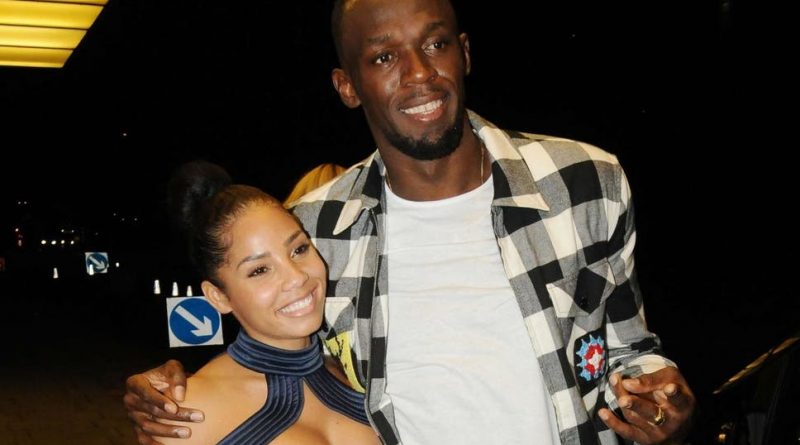 USAIN BOLT is self-isolating in quarantine after taking a coronavirus test the day after his huge surprise birthday party.

The retired sprint king, who turned 34 on Friday, took to Instagram to update his 9.8million followers after reports circulated that he had tested positive.

The Jamaican confirmed he is displaying no symptoms of the virus but was due to travel so took a test – however he did not reveal the outcome.

Lying in bed, he said: “Good morning everybody. I’m just waking up and like everybody just checking social media and social media is saying I am confirmed to have Covid-19.

“I did a test on Saturday to leave because I have work. I’m trying to be responsible so I’m going to stay in and stay here for my friends.

“Also, I have no symptoms so I’m going to quarantine myself and wait on the confirmation to see what is the protocol.

“Until then… just to be safe I’m quarantined by myself, just to take it easy and just to let people know, be safe out there.”

Bolt celebrated his birthday with a surprise party at which Manchester City and England star Raheem Sterling was in attendance.

Local media did express concern over Bolt’s party amid reports over a lack of face masks and videos appear to suggest safety precautions were not followed.

Jamaica has had a confirmed total of 1,413 Covid-19 cases and 16 deaths on the island of around 3million.

He took to social media to post an adorable photo holding his daughter over the weekend, according to The Sun.co.uk.

Partner Kasi shared the same picture and wrote an emotional birthday message to the fastest man to ever live.

She wrote: “On August 21, 1986, the world welcomed a future legend. He would go on to become the world’s fastest man and achieve the seemingly unattainable.

“He captured the hearts of not only his fans but a one, Kasi Bennett.

“They would then have the most beautiful child out of pure love, Olympia Bolt. And thus began his greatest journey yet…

“Happy birthday to the man I am blessed to call my love. Olympia has the world’s greatest daddy.

“The way you love us is otherworldly and I hope we made this day the most memorable birthday you’ve ever had! We love you so much my baby.

“I won’t do much writing (after that hella long letter this morning) but know that you are God-blessed and high favoured. I love you baby. My king forever.”