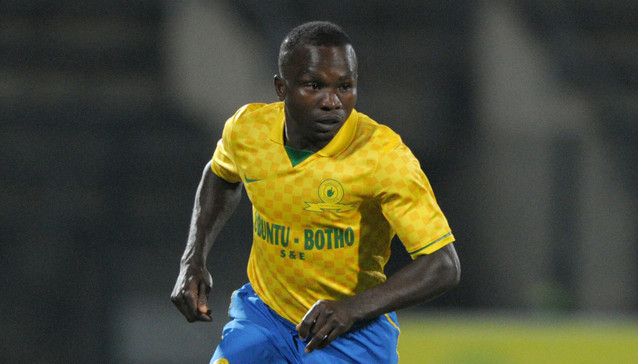 The 24-year-old winger left after ending his contract by mutual consent it was learnt.

The player was signed on by the PSL side on the back of an impressive showing at the 2014 Africa Nations Championship (CHAN) held in South Africa but has found the going tough afterwards making only eight appearances for the club in two and a half years at the club.

“Yes, it is true Ejike (Uzoenyi) has terminated his contract with Sundowns. He is a free agent now and we are working on something for him.

He will be back on the pitch very soon and back to his best I can assure you of that,” his manager Mohammed Lawal told SuperSport.