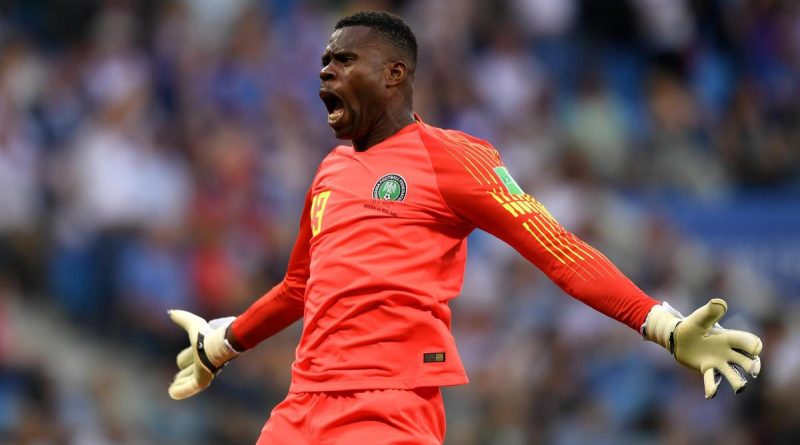 Nigeria goalkeeper Francis Uzoho is hoping for a positive return to Cyprus. The goalkeeper is scheduled to start a loan spell with Omonia Nicosia from Spanish side Deportivo La Coruna.

The international endured a torrid time earlier this year after a loan spell at Cypriot rivals Anorthosis Famagusta was cut short due to irregularities in his registration.

The Cyprus problem cost him his place as Nigeria’s first-choice keeper ahead of the 2019 Africa Cup of Nations, becoming third choice behind Daniel Akpeyi and Ikechukwu Ezenwa.

“I learned a lot from last season’s experience; hopefully it will serve as a motivation to do well,” Uzoho told BBC Sport.

“I can say last season is in the past now and I hope to write a good chapter with Omonia by God’s grace and hard work. To move forward you can’t keep looking back, so I just want to remain focus on what lies ahead.”

Capped 14 times by Nigeria, he played all three matches as the Super Eagles exited the 2018 World Cup in the group stage.

But he made a solitary appearance at the just-concluded Nation Cup against Tunisia as the Super Eagles sealed a third place finish in Egypt.

“I was very happy to play for my county at the Nations Cup and to be able to do that in a match that got us a medal was incredible,” added Uzoho.

“I’ve started pre-season with the club on a positive note and I feel good about it.

“I just hope to kick off with positivity and help Omonia Nicosia achieve the club’s target this season.”