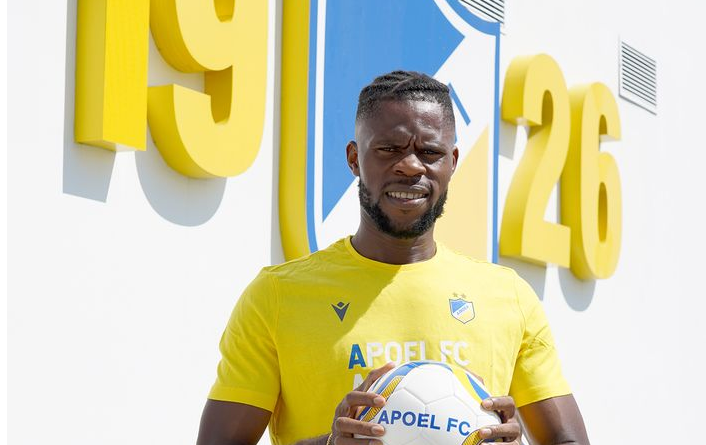 The Super Eagles goalkeeper signed a permanent contract that will keep him with them until May 2023 having already spent 18 in Cyprus.

APOEL have been confirmed already for the coming season’s Europa League first qualifying round after they finished third on the league table before the Cypriot First Division was declared null and void because of the coronavirus pandemic, Goal report stated.

On Friday APOEL wrote: “The company APOEL Football (public) Ltd announces the conclusion of an agreement with Real Club Deportivo de La Coruña for the acquisition of Francis Odinaka Uzoho.

“The co-operation between APOEL and Uzoho will last for three years until May 2023.

“We welcome Francis to APOEL and wish him to celebrate titles and European successes with the blue and yellow jersey.”

Uzoho spent the 2019-20 season on loan with league rivals Omonia Nicosia where he played five matches before suffering a knee injury with Nigeria that has kept him out of action since November.

He suffered a ligament injury during Nigeria’s international friendly against Brazil in Singapore.

Uzoho started his European career at Deportivo La Coruna in 2017 after he was scouted while in action for Aspire Academy at a tournament in Barcelona.