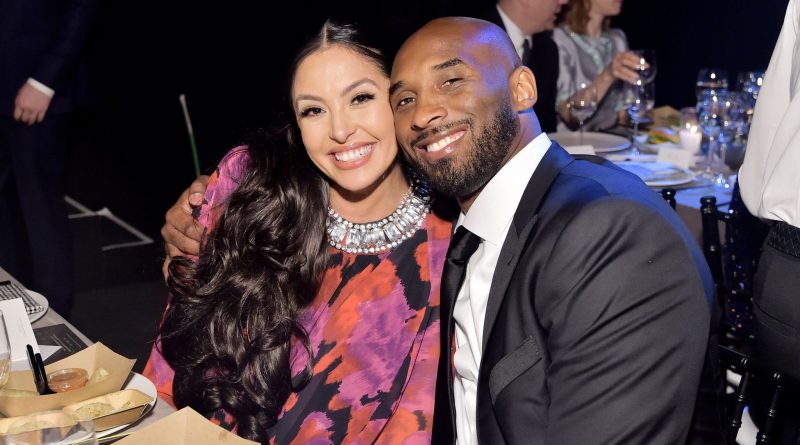 Sofia Laine, the mother of Vanessa Bryant, has spoken out about her relationship with her daughter. In an interview set to air on September 21, Laine reportedly claimed they had a falling out sometime after Kobe Bryant’s death that culminated in Vanessa Bryant allegedly kicking her out of the family home and taking away some of her possessions. According to a ShowBizCheatSheet report, she appeared to cry as she detailed their relationship and the reported fallout between them.

The revelation came in an interview with David Valadez of Univision. According to Bossip, Laine claimed that things between her and daughter got so bad in recent months that she was allegedly put out and had her car taken away by Bryant. She recalled her daughter allegedly saying, “You need to leave my house and give me my car.”

A trailer posted to Valadez’s Instagram page showed Laine visibly emotional, crying as she detailed the events that have allegedly happened since Kobe Bryant’s death. Her daughter has yet to publicly address her claims, at the time of this writing. But the full interview will reportedly air on Univision’s El Gordo Y La Flaca at 4 p.m. local time on Sept. 21.

The claims come as a shock to fans because things previously seemed good between them. Throughout the years, Laine has been around for major moments, including in November 2015 when Kobe announced his retirement from the NBA and at his last Thanksgiving dinner in November 2019.