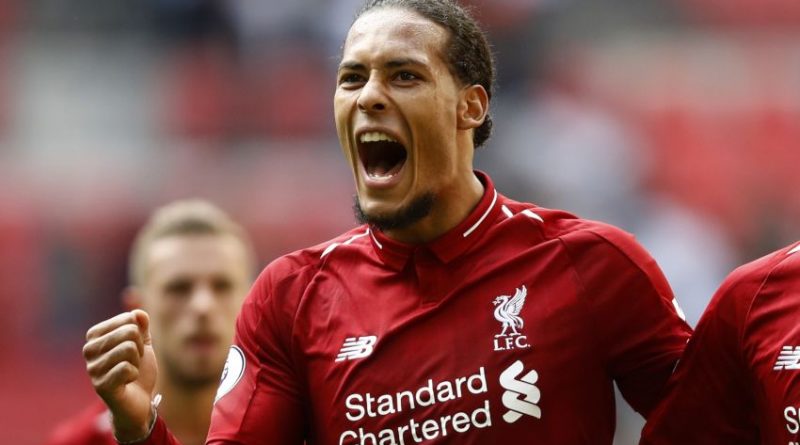 The Reds star was clattered by Everton goalkeeper Jordan Pickford in the opening minutes of the 2-2 draw at Goodison Park.

Van Dijk was unable to continue and it was reported on Saturday evening that he – as well as Thiago – were both sent to hospital for scans.

According to beIN Sports, Van Dijk has injured his ACL – a serious issue that would lead to months of recovery time.

However, the report is yet to be confirmed by the club or any other source and Van Dijk’s condition remains unclear.

Jurgen Klopp was not impressed with the challenge – and was also fearful for Van Dijk.

He said after the game: “It was a clear penalty I saw and then we saw the flag went up. I thought they would still look at the foul but that didn’t happen.

“I don’t want to say Jordan Pickford wanted to do it but it is not a challenge how a goalie can do in the box.

“Virgil played I don’t know how many games in a row, he plays with pain, but he couldn’t play on and that’s not good.”

Liverpool are also said to have asked the Premier League why VAR did not award a penalty for the foul by Pickford on Van Dijk.