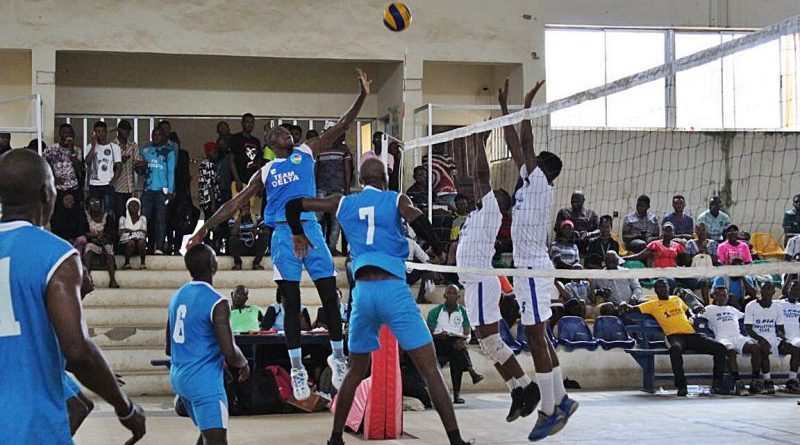 The second leg of the National Division One Volleyball League will hold in Bauchi, the League Management Committee of the Nigeria Volleyball Federation (NVBF) has stated.

The Chairman of the committee, Prof Olatunde Morakinyo said the competition would hold at the volleyball court of the Bauchi stadium from October 16th to 27th.

He said the federation is collaborating with the Bauchi State Government to organize a hitch-free league.

He said that a total of 14 teams were expected at the competition adding that two men and two women’s teams would be promoted to the Premier League.

Morakinyo said, “The much expected second leg of the division one league will hold in October in Bauchi and the state government has promised us a hitch free league. The level of preparation ahead of the competition is very high.

“Fourteen teams consisting of 10 men and 4 women teams will slug it out in Bauchi and the top two teams in both categories will gain promotion to the 2020 Nigeria Volleyball Premier League.”

Morakinyo stated that Sunshine Spikers of Ondo State currently leads the table in the men’s category while the Nigeria Police occupies first position in the women category.

He said volleyball fans should expect the best of volleyball in Bauchi.

“According to the table, Sunshine Spikers of Ondo are first position with 26 points in the men’s category while the Police is first with nine points in the women’s category. I believe we are going to expect the best of volleyball in Bauchi because every team will want to book a spot at the 2020 Premier League,” he said.