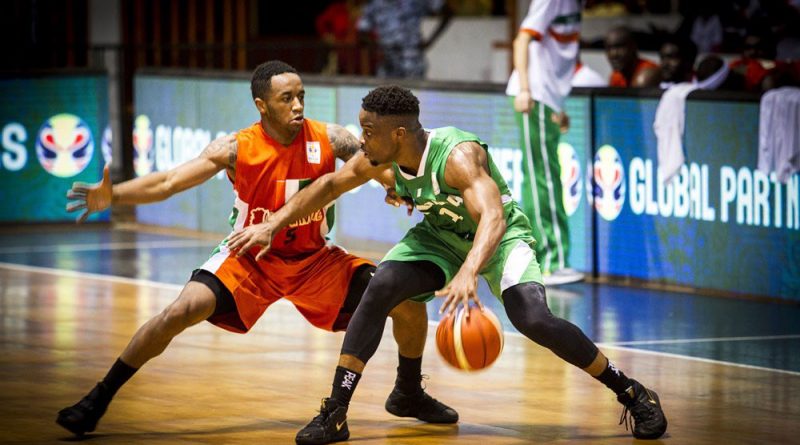 Nigeria’s national basketball team D’Tigers lost their unbeaten run in the 2019 World Cup qualifiers after they were beaten 76-42 by Ivory Coast Friday night.

The China 2019 qualifying match was played in the Ivorian capital of Abidjan.

Ivory Coast dominated and an early lead to keep the scores at 28-19 at the break. And with 4:26 minutes more to play, D’Tigers were trailing the hosts at 65-35. At that point Nigerian fans only hoped for a respectable end rather than thinking of a comeback.

Nigeria had qualified in Lagos last year after running up to 8 straight wins in the first three qualifying windows. At that they became the first country to qualify for China 2019 and only added the ninth win for the records.

Coach Alex Nwora arrived in Ivory Coast with quite a depleted squad after most of those who showed up in Lagos could not be in the West African countries due to personal commitments. The players travelled straight to the competition venue from their bases with three of them playing for the very first time. Nigeria has used almost different squads for each stage of the qualifiers.