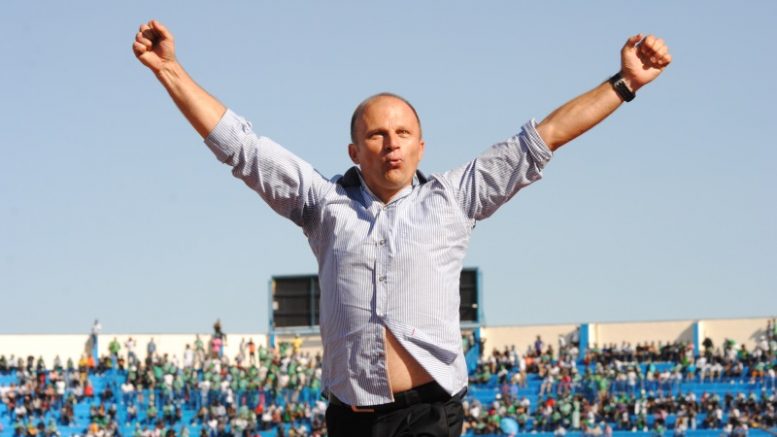 Coach of Sudan Zdravko Logarusic, has lamented the 1-0 loss to Nigeria in the semi-finals of the Championship for African Nations as he believes his team could have beaten the Super Eagles B.

Instead, he has praised his players for he described as ‘spirited performance’ and insists that his side didn’t deserve to lose to the Salisu Yusuf’s team.

The Croatian however praised Nigeria’s substitute goalkeeper, Dele Ajiboye for the numerous saves insisting that it was Ajiboye’s performance that separated both teams. He insists that his team had better attack and shots on goal.

“He (Oladele Ajiboye) started well and for me, he is the Man of The Match. He is the one who gave Nigeria the final slot. When they needed help at the back, he was the man who saved them.

He then added, “Nigeria put the ball in the net, and that made the difference. What is important after five weeks of being in charge is that we are seeing some progress and are playing nice football.

“We have boys who can compete against any country. Today, we did not play against just any country; it was Nigeria, which is a giant in football.

“It was good for African football. We have picked some experience and will prepare for the next game (Third Place match vs Libya). It was a very high level game with high challenges and many chances.”