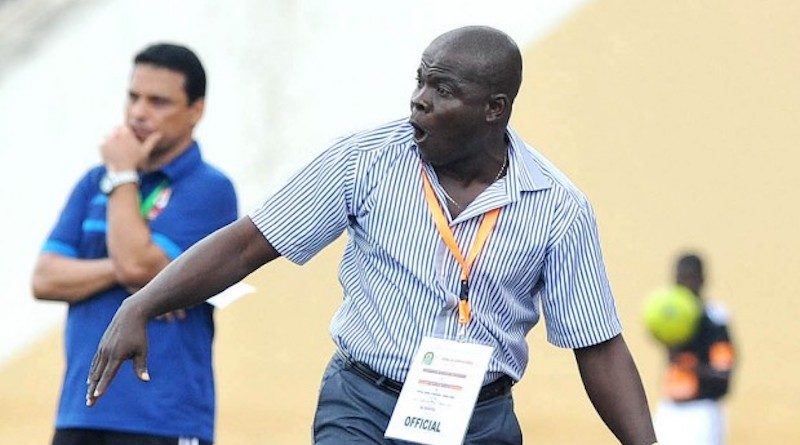 Before the Thursday match of the Nigeria Professional Football League Super Six, Lobi had been unbeaten in their past five games against Rangers. Rangers secured a 2-1 win at the Agege Stadium to end what Ogunbote described as “breaking the jinx.”

“This was a different ball game, it is a tournament that everybody is watching, and we actually played a grudge game against Lobi Stars.

“They (Lobi) cannot continue to be dominating, there must always be the first time and thank God we have broken the jinx.”

Aside from getting revenge, the Rangers coach also said the victory over Lobi Stars has helped restored his team’s confidence following their shaky start against Enyimba on Tuesday.

Rangers will be up against Akwa United in the next set of games in the championship play-offs on Saturday.