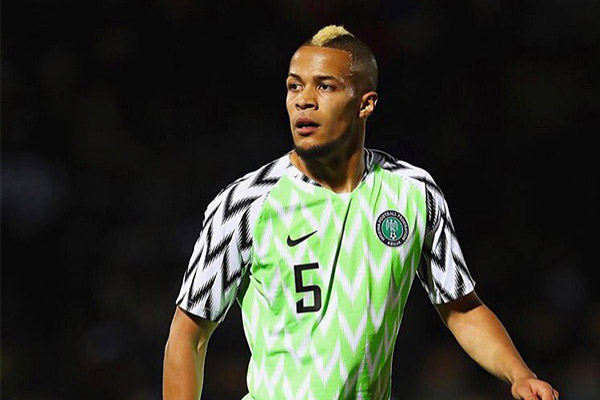 Nigeria’s stand-in captain William Troost-Ekong has admitted that the Super Eagles were lucky to defeat Egypt in the match played in Asaba on Tuesday night.

Paul Onuachu scored the only goal of the game within six seconds from kickoff as the Eagles handed Pharaohs coach Javier Aguirre his first defeat since taking charge of the North Africans.

The game was indeed historic for Nigeria as it was also Nigeria’s first win over Egypt in 29 years.

Troost-Ekong wrote via his Twitter handle: “Great win against Egypt tonight. Always a special to lead the boys out. Thanks for your support!”

He then told Onsport TV channel: “Egypt are a great side, we were lucky to have scored a goal in the first minute.”

Nigeria and Egypt are among the 24 teams that qualified for the 2019 Africa Cup of Nations, which will be played from 21 June to 19 July in Egyptian cities.