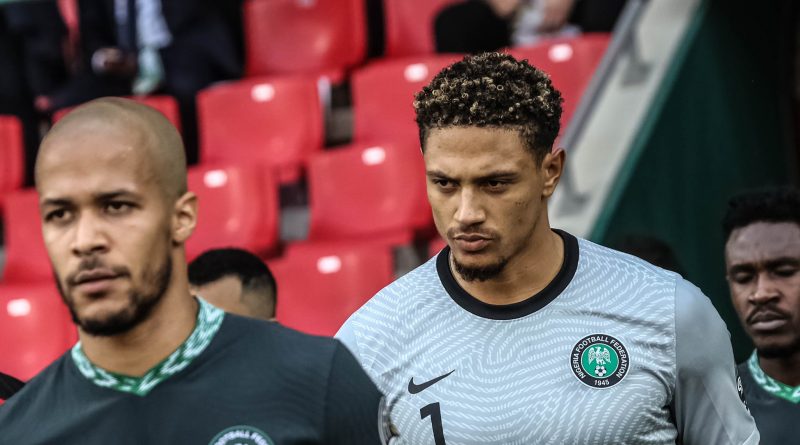 Super Eagles coach José Santos Peseiro has opted to be positive and pragmatic as he starts his managerial stint with Nigeria having to deal with the forced absence of a number of key players, including Captain Ahmed Musa, from the games against Mexico and Ecuador in the United States of America.

Musa, as well as goalkeeper Maduka Okoye, defenders Zaidu Sanusi and Abdullahi Shehu, midfielders Oghenekaro Etebo, Azubuike Okechukwu, Alhassan Yusuf and Samson Tijani, and forwards Samuel Chukwueze and Sadiq Umar were unable to make it to the United States as a combination of factors including visa hitches, injuries and career concerns took their toll.

“You have to be practical and face the challenges when they come this way or any other way. We would have loved to have everyone here and see how well they have put the World Cup miss behind them and forged on. But what we have is what we have. I have chosen to be positive and I have resolved to work hard to use the resources available to make Nigeria great again.

“I am happy we have such an excellent pool of players who are committed and ready to give their all every time. This situation was not something they created; challenges do turn up that way. We have a number of options who have been told to rise up to the occasion. Every player who gets the chance to wear the Nigeria jersey should be proud of that opportunity and give their all.”

Three-time African champions Nigeria are up against Mexico and Ecuador in Dallas (State of Texas) and Harrison (New Jersey) respectively. It is the team’s first gathering and run-out since missing a ticket to the FIFA World finals in Qatar at the end of March.

The Eagles will battle Mexico’s El Tri, perennial CONCACAF champions, at the AT&T Stadium situated at the AT&T Way in Arlington on Saturday, 28th May, as from 7pm Texas time (1am, Sunday 29th May in Nigeria).

However, deputy captain William Ekong and forwards Moses Simon and Alex Iwobi are in the famous city in the State of Texas as the Eagles are set for the clash with the Mexicans on Saturday night. Goalkeeper Francis Uzoho, defenders Olaoluwa Aina and Chidozie Awaziem, midfielders Joseph Ayodele-Aribo and Innocent Bonke, and forwards Cyril Dessers and Terem Moffi are also part of the party.

Eight home-based professionals, including goalkeeper Olorunleke Ojo, defender Ibrahim Buhari, midfielder Chiamaka Madu and forwards Victor Mbaoma and Ishaq Kayode Rafiu are also in the US to fight for shirts.

Uzoho and Awaziem departed from Istanbul on Thursday morning and arrived the team’s The Adolphus Hotel in the evening, taking the number of players in camp to 19. Only forward Cyriel Dessers was still being expected on Friday morning.

After the clash with El Tri, the Super Eagles’ contingent will fly into the State of New Jersey on 29th May, for their scheduled friendly against Ecuador at the Red Bull Arena in Harrison on Thursday, 2nd June.

The two matches have been designed as physical, mental and psychological reawakening for the Eagles ahead of next month’s 2023 Africa Cup of Nations qualifying duels with Sierra Leone and Mauritius in Abuja and St. Pierre respectively.

Nigeria host Sierra Leone at the MKO Abiola National Stadium, Abuja on Thursday, 9th June as from 5pm, before flying to St. Pierre for their encounter with the Les Dodos at the Cote D’Or National Sports Complex, St. Pierre as from 1pm Mauritius time (10am Nigeria) on Monday, 13th June.