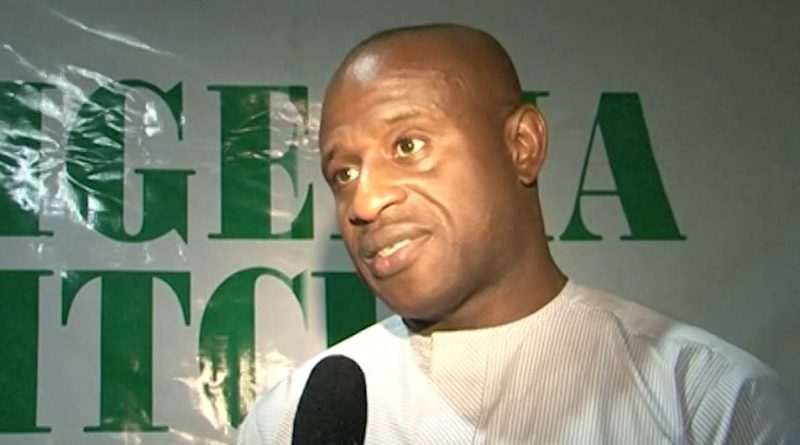 The Chief Executive Officer of MatchMakers – the organizers of the prestigious Nigeria Pitch Awards – has reiterated the pursuit of excellence in picking the winners of various categories.

Shina Phillips who spoke with journalists in Lagos by the weekend as they prepare for the sixth edition of the much acclaimed event said their determination to maintain global best practices has kept away those desirous of buying positions in various categories.

He said, “We do very to maintain integrity. We are not in this event for glamour or wealth but to organise a credible awards system such that every winner would be proud of his achievements.”

Phillips told the media that he was proud that within a few years of holding the event, the award have been rated in the top 10 in Nigeria and the organisation’s resolve is to be rated as the very best in the land.

The next awards night scheduled for May, 2019 has Super Eagles trio of Ahmed Musa of Al-Nassr, Odion Ighalo of Shanghai Shenhua and Wilfred Ndidi of Leicester City FC being shortlisted for the King of the Pitch Award.

Speaking at the event, Philips, who is the President of the Nigeria Pitch Awards, expressed the gratitude of the organizers and award partners to all sport journalists, the Nigeria Football Federation and SIAO Partners for their support for the awards since 2013.

In the Goalkeeper of the Year category, Ikechukwu Ezenwa of Katsina United FC, Theophilus Afelokhai of Enyimba F.C and Francis Odinaka Uzoho of Deportivo La Coruna/Anorthosis Famagusta were shortlisted. Brighton and Hove Albion FC defender, Leon Balogun, William Troost-Ekong of Udinese FC and Kenneth Omeruo of Leganés FC will compete for the defender of the year award.

In the Striker of the Year category, former Kano Pillars striker, Junior Lokosa will sludge it out with Shanghai Shenhua striker Odion Ighalo        and the Super Eagles vice-captain and Al-Nassr striker, Ahmed Musa.

Nominees for the other categories are: MVP in NPFL: Godwin Aguda          (Enugu Rangers), Junior Lokosa  (Kano Pillars) and Mfon Udoh     of Akwa United

Football Friendly Governor of the Year: HE Udom Emmanuel (Akwa Ibom), HE Nyesom Wike (Rivers) and HE Ifeanyi Okowa (Delta)