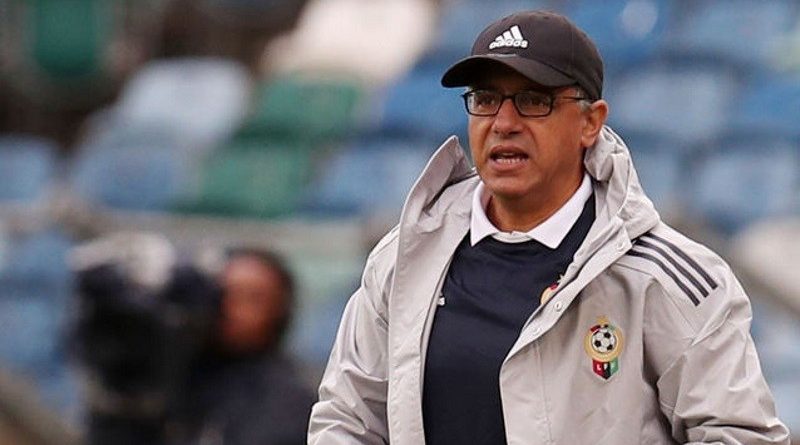 Libya coach Adel Amrouche has explained why he quit his job with just days to crucial encounter against Nigeria in a 2019 Africa Cup of Nations qualifying match.

Amrouche lamented that he had not been under very good working conditions since he took up the work with the North African country.

He told Sokaeast.com, “The first problem is about my two assistants. In my contract I am the one to pay the assistants but the flight tickets and hotel accommodation was to be done by the federation in all games and camp meetings.

“After our game against South Africa some few people in the federation took a decision to stop my two assistants from working for no apparent reason because they prefer bringing their own friends to do nothing to the team but to earn money. That is a big joke.

“How would I work effectively without the very same people that help me play my effective job as Libya coach?”

“I have been working for six months without a single coin paid to me and I have still been able to give 100 percent. I love my job and sometimes it’s not all about money but principals must be followed or else people will take you for a ride.

“I had already built a very strong team and many Libyans were happy as they had never seen them play that level of game but suddenly some people at the federation decided to interfere with my job they even wanted some particular players which to me is next to impossible.

“I cannot work in such condition that is why I have decided enough is enough as you know I was not given the name Architect for no reason it’s because I like to perform.”

The Super Eagles will host the Mediterranean Knights on Saturday in Uyo before boarding a flight to Sfax, Tunisia where Libya will play their home game.