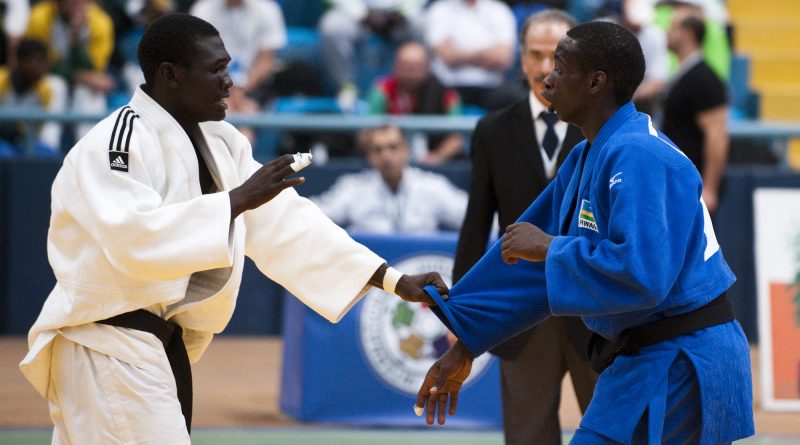 The inaugural edition of the Nyesom Wike National Open Judo Championship kicks off at the Civic Centre, Port Harcourt, from 18th to 22nd May. It will showcase bouts in the senior, junior and cadet categories for males and females.

The championship in collaboration with the Nigeria Judo Federation (NJF) will serve as the selection event for athletes that will represent the federation both at the local and international championships in 2018/19.

The Technical Director, NJF, Ewa Ekuta, said qualification and participation of athletes in all the international meets this year is the major target.

He said, “We have before us the Algiers 2018 African Youth Games, 2018 Youth Olympics Games in Buenos Aires, Argentina, All Africa Games in Morocco 2019 and the 2020 Olympics in Tokyo and we want our athletes to make the nation proud not by competing alone but winning medals as an appreciation to the Rivers State Governor for the support given to the athletes.”

NJF President, Timothy Nsirim said every arrangement has been concluded to host the nation in Port Harcourt as the federation looks forward to hosting a hitch free event where new champions will be discovered.