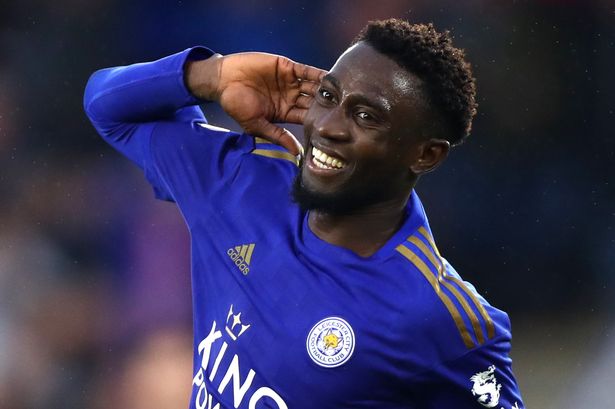 Leicester City may have painfully ended up at the fifth place in the English Premier League this closed season but the marks keep going up for Nigeria midfielder, Wilfred Ndidi.

Fifth position is not a bad spot to finish in a tough league of 20 teams, but Leicester, like the other top finishers, desperately wanted the Champions league spot instead of Europa.

For Ndidi, it is a good season finish. The Super Eagles defensive midfielder wrapped up the 2019/20 EPL season as the joint top tackler with Manchester United’s Aaron Wan-Bissaka. It could not have come as a surprise to those who follow the exciting English League.

A detail record kept by Goal for the season records 129 successful tackles for the Nigerian, same as Wan-Bissaka, while Pereira finished 119 tackles successfully.

Ndidi joined Leicester from Belgium side, Genk for a £15m fee as a replacement for N’Golo Kanté, who moved from Leicester to Chelsea, and has not falling short of the expectations from the Foxes. Kante on his part has not disappointed his fans at Stamford Bridge.

In his first season, which was for season 2017/18, Ndidi topped the tacklers’ chart with 138 successes which earned him the place as Leicester City’s Young Player of the Year.

Would it then come as a surprise if he moves to a bigger team? Certainly not.