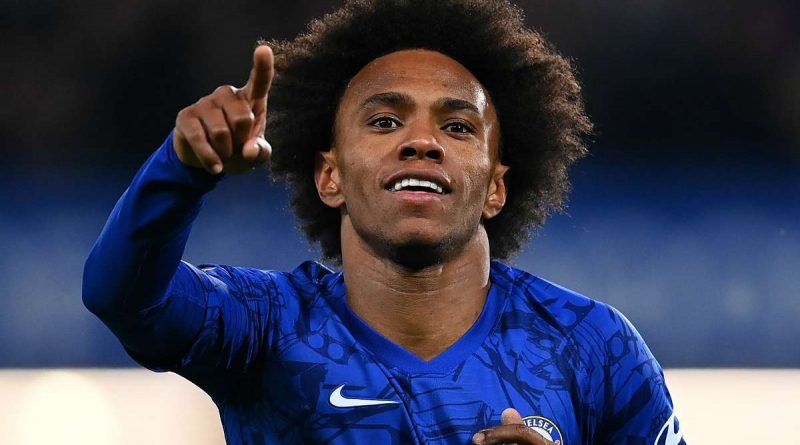 WILLIAN is on the brink of joining Arsenal after undergoing his medical on Monday, according to reports.

The Brazilian is set to join Chelsea’s London rivals on a three-year deal after announcing his departure from Stamford Bridge.

Mikel Arteta has been desperate to land the 32-year-old on a free transfer as he plans to bolster his squad with a limited transfer budget available.

And after offering a deal worth £100,000-a-week, Arsenal are expected to announce his arrival in the next few days more reports have added.

The Evening Standard reports how the player has undergone his medical with just the final formalities to iron out.

Willian’s time at Chelsea was over after Lampard left him out of their Champions League second-leg defeat to Bayern Munich last week.

He then took to social media to confirm the news with the message: “Thanks for everything @chelseafc and Chelsea fans!!!”

It is thought Willian has been left “upset and offended” by the way his seven-year spell at Chelsea is ending.

His entourage feel the Blues did not try hard enough to stop him joining rivals Arsenal, only offering him a two-year extension when he demanded a further three years.