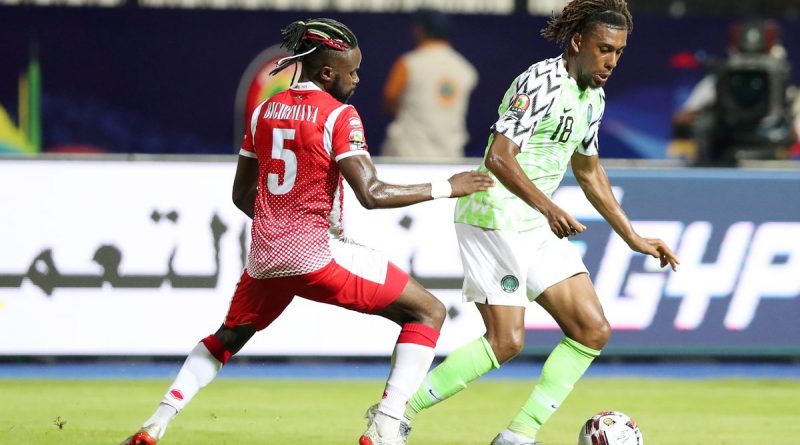 Super Eagles and some other top African teams have drawn bye for the early stage of the 2022 World Cup qualifiers.

The draw for the first round of African qualifiers for the 2022 World Cup was made in Cairo Monday night. The matches will be played over two legs in September.

The 14 winners will join the continent’s top-ranked 26 sides, which have been exempted from the initial round of qualifiers, in the next draw to be held on a date still to be decided.

Those 40 teams will then be split into 10 groups of four for the second qualifying round.

The 10 winners of those groups will then be drawn against each other in home-and-away fixtures, with the five victors advancing to Qatar 2022.

All Africa’s 54 member countries are entered.