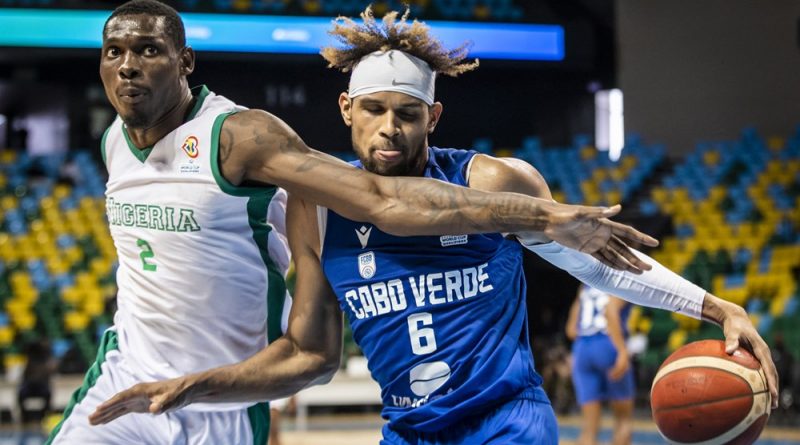 D’Tigers run in the 2023 basketball World Cup started on Day Two with a stutter after Cape Verde defeated Nigeria 79-70 in Kigali, Rwanda on Friday, Extrasportsnigeria.com reports.

D’Tigers stand-in head coach, Alan Major says the team must take care of the ball when they face Mali in their next match.

It was the second defeat for D’Tigers against Cape Verde in the qualifying series after the first loss of 79-71 on November 26, 2021 in Luanda, Angola.

Nigeria had just returned to the international scene after the country had announced a two year disruptive self-imposed ban in May. D’Tigers arrived in Kigali on Wednesday from different parts of the globe including Lagos without any previous training of the players as a group.

In the Friday afternoon match Nigeria won the first quarter 15-14 before Cape Verde won the second at 25-11 to leave the half time score at 39-26. D’Tigers bounced back to win the third quarter at 21-17 while both teams tied at 21-21 in the last quarter but the huge win of the second quarter by the Islanders took its toll on Nigeria for the result to stand at 79-71. This is just a point difference from the result the teams got last year under similar circumstances in Window One of the qualifiers to the Philippines.

D’Tigers stand-in head coach, Alan Major says the team must take care of the ball when they face Mali in their next game.

He highlighted the team’s turnover ratio and rebound efforts which he said was responsible for the team’s 70-79pts loss despite crediting the team for their resilience and hardwork.

“They (Cape Verde) had 16 points from our turnovers, 11 second-chance points from 16 offensive rebounds. These are some things we can clean up, but I do like the effort. We fought back and had the lead, but we gave up a big put back to Williams Tavares.

“Congratulations to Cape Verde, they played well. They got a cushion on us at halftime. I thought our guys did a great job by fighting back to take the lead towards the end of the match, but you know in a game like this, you do not have much margin for error.”

He said the team got scared towards the end of the game and rushed their plays in a quest to restore their lead, giving their opponent the winning edge.

“We just have to go back, watch some films, clean up some things and be ready to play tomorrow.”