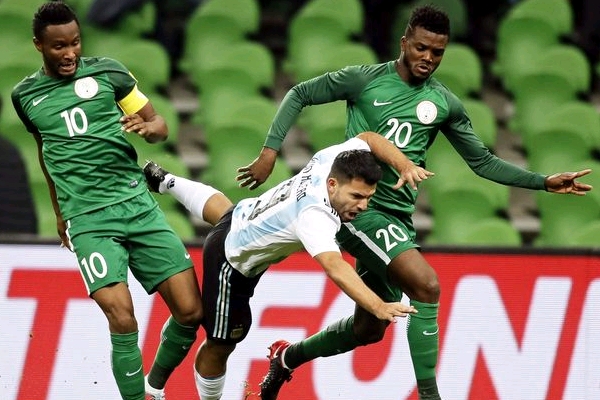 The World Cup hardly passes without a major tragedy. A consultant in Family Medicine of the Federal Teaching Hospital, Abakaliki (FETHA) in Ebonyi State, Dr. Chidi Ebirim, reportedly slumped and died Tuesday while watching the World Cup match between Nigeria and Argentina which the Argentineans won 2-1 to go through to the round of 16.

Ebonyi is in the south east region of the country.

According media reports in Nigeria, Ebirim was said to have collapsed when Argentina scored the second goal against Nigeria. An eyewitness said the doctor was rushed to the hospital after he slumped, but died in the early hours of Wednesday.

He said, “He was watching the match in his compound. Unfortunately, when the last goal was scored against Nigeria, he unconsciously shouted and slumped. The second goal eliminated Nigeria from the 2018 World Cup.

“He was then rushed to the hospital but he later gave up the ghost. He died of heart attack, I believe, because he was suffering from cardiovascular disease.”

It was learnt that the death of the consultant practically paralysed medical services at the Surgery Unit of the hospital, as surgeries slated for Wednesday were postponed.