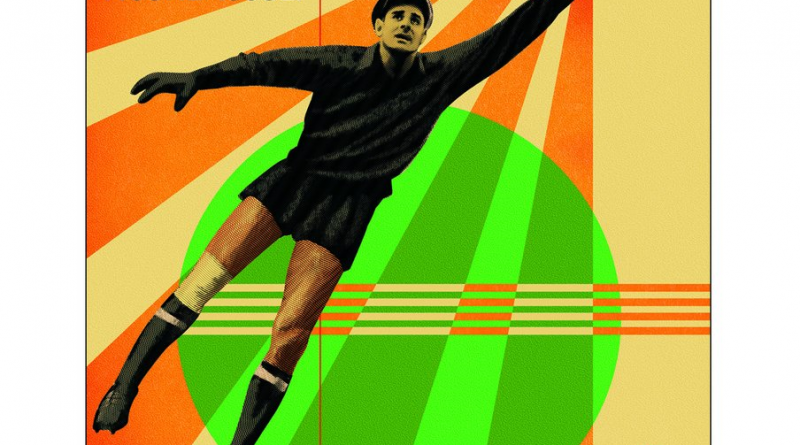 With just three days to go to the Final Draw for the 2018 FIFA World Cup in the Russian capital, the famed Moscow Metro held the unveiling of the last remaining visual icon of the event. For the 2018 issue of the Official Poster, the renowned Russian artist Igor Gurovich chose legendary Soviet goalkeeper Lev Yashin as a central figure of his work.

“The Official Poster of the 2018 FIFA World Cup is a true reflection of Russia’s artistic and football heritage,” commented FIFA Secretary General Fatma Samoura. “We are very proud of this beautiful landmark asset that portrays such an important icon and celebrates the coming tournament on Russian soil.”

“It was very important for us to portray Russia as the Host Country in the Official Poster,” added the Chairman of the Russia 2018 Local Organising Committee Vitaly Mutko, “that’s why Lev Yashin was choosen, a symbol of Russian football, as the main figure. I’m sure that the poster will become one of the most memorable symbols of the 2018 FIFA World Cup Russia and that fans and participants alike will approve of it.”

Yashin played in four FIFA World Cups – 1958, 1962, 1966 and 1970 – and remains the only goalkeeper in the history of football to win the Ballon d’Or. In the poster, he is dressed in his traditional outfit of black shirt and shorts, knee brace and his famous cap. He is shown reaching for the ball, one half of which is a typical football from Yashin’s era, with the other depicting the vast landmass of Russia as seen from space, reflecting a key inspiration of the 2018 FIFA World Cup brand, that of Russia’s achievements in space exploration.