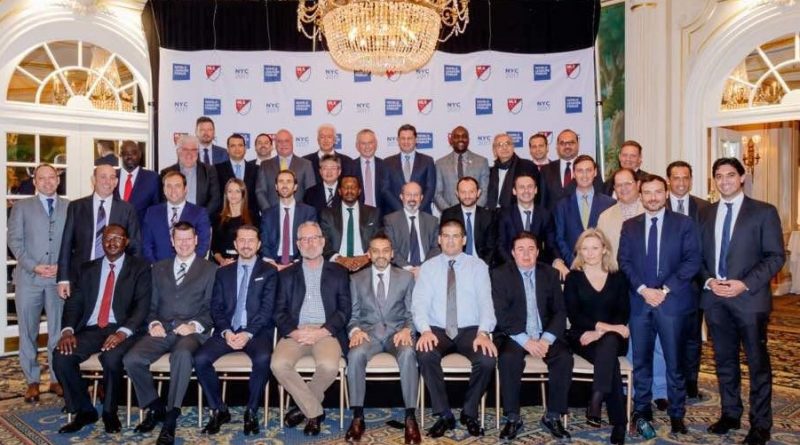 This week the World Leagues Forum held its annual meeting with 27 professional football leagues attending and this included Nigeria represented by the LMC Chairman Shehu Dikko. The event was held in New York and hosted by the Major League Soccer.

Extrasportsnigeria.com understands the purpose of the Forum is to “improve governance structures in world football, address the issues of professional football and foster cooperation amongst its members.”

In this last gathering the Forum supported the constructive steps taken by FIFA to include the leagues in the governance of world football. It also welcomed the recent agreement between the WLF and the other stakeholders on the amendment of FIFA’s regulation on overdue payables in football.

And looking at the future, the WLF stressed its commitment to improving the regulation of football especially as it concerns transfers and intermediaries.

An internal consultation will be conducted in the coming months across leagues with the aim of suggesting improvements to the regulatory framework of professional football.

The leagues also discussed the proposed expansion of the FIFA Club World Cup. The strongly held view of the Forum is that this would be detrimental to all stakeholders in the game.

The WLF members said they will also continue to enhance cooperation amongst its members in order to help all leagues develop.